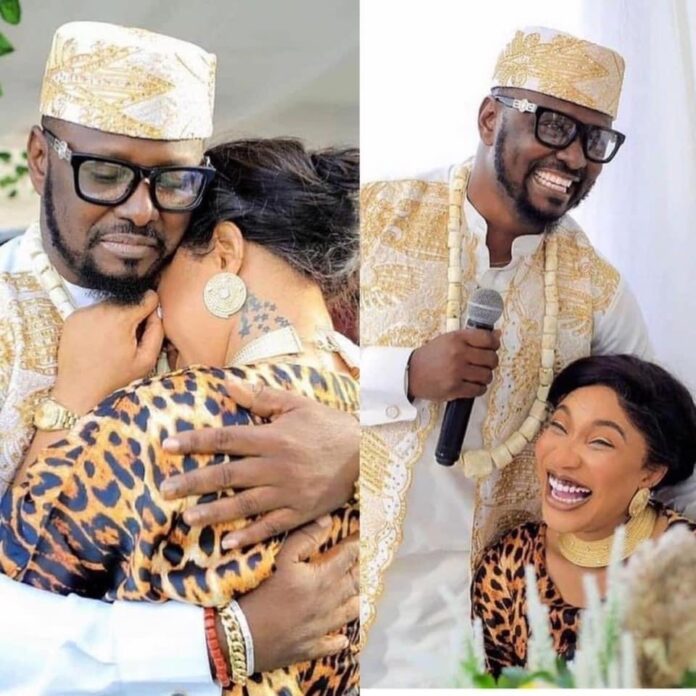 Insiders say they broke up because Tonto believes the voice notes was his voice.

They have parted quietly and unfollowed each other on Instagram… 😥