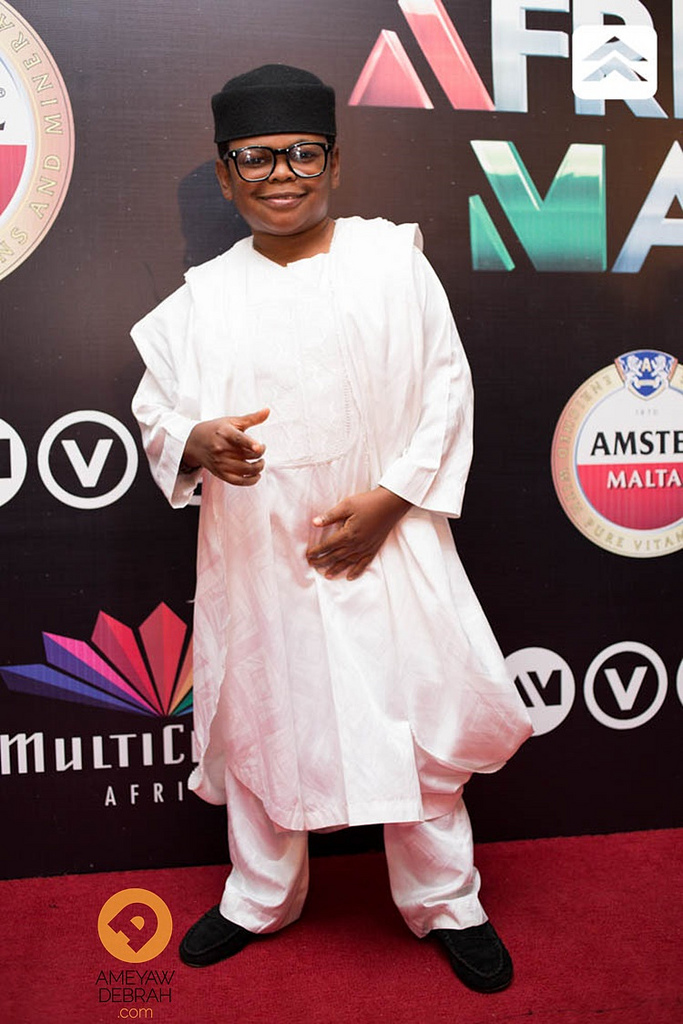 In physical appearance, Osita Iheme has small physical appearance that is why he act as a kid in several Nollywood movies. However, Osita Iheme who was born in 1982 (39 years old) in Mbaitoli Imbo State South Eastern part Nigeria, is still single despite pressure he has been receiving from friends and his family. There have been many rumours about Osita’s marriage but the fact is, he is still single.

According to Osita, he is not married because he hasn’t met the right person yet. He will only get married if he meets the right person who respects him, love him sincerely, accept him the way he is and he does not care whether the person is poor or rich, tall or short, white or black. In other words, Osita is a man who does not hurry things and wants to do things decently. Having said that below are some of the pictures of Osita Iheme.

Popular Niger Delta Singer: Jah Wondah Apologizes to the public for making his marriage a secret.

Oyo monarch, 10 others to face terrorism charges in...

Nigerian governors to converge on Abuja for crucial meeting