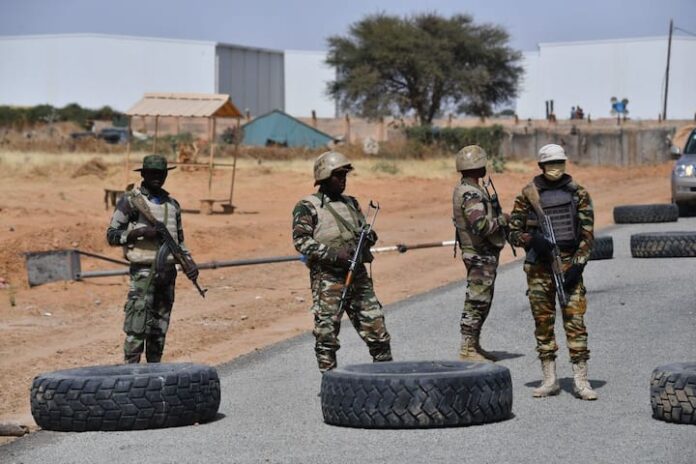 The United Kingdom has issued a travel advisory to its citizens visiting Nigeria. It mentioned 12 states in the West African country to avoid.

The advisory from the UK through its Foreign and Commonwealth Office (FCO) comes amid the possibility of terrorists carrying out attacks in Nigeria and events to mark the one year anniversary of #EndSARS protests.

In a statement published on its website “updated October 15, 2021” and “still current at October 16, 2021,” expressed concern over protests and a heightened security presence in major cities due to the trial of the leader of the Indigenous People of Biafra, Nnamdi Kanu. The foreign government also urged its citizens to monitor local media, and avoid any demonstrations or large gatherings. The UK listed the Nigerian states as:

The FCDO advises against all but essential travel to:

Within 20km of the border with Niger in Kebbi state