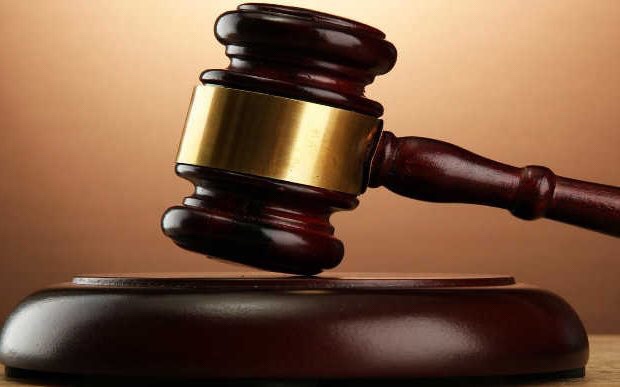 Seven men, who allegedly stole 200 litres of diesel valued at N350, 000, were on Wednesday brought before an Okitipupa Magistrates’ Court in Ondo State.

They are facing a three-count charge bordering on unlawful possession and stealing.

The prosecutor, Insp. Zedekiah Orogbemi, told the court that the accused committed the offences on May 19 at 6.00p.m. on Okitipupa-Igbokoda Expressway.

Orogbemi said that the police caught the accused with the diesel and they were unable to give satisfactory explanation on how they came about it.

The accused, however, pleaded not guilty to the charges.

In his ruling, the Magistrate, Mr Banji Ayeomoni, granted each of the accused bail of N100, 000 and a surety in like sum.

Ayeomoni said that the sureties should show evidence of one year tax’s payment to the Ondo State Government.

The case was adjourned until June 25 for mention.