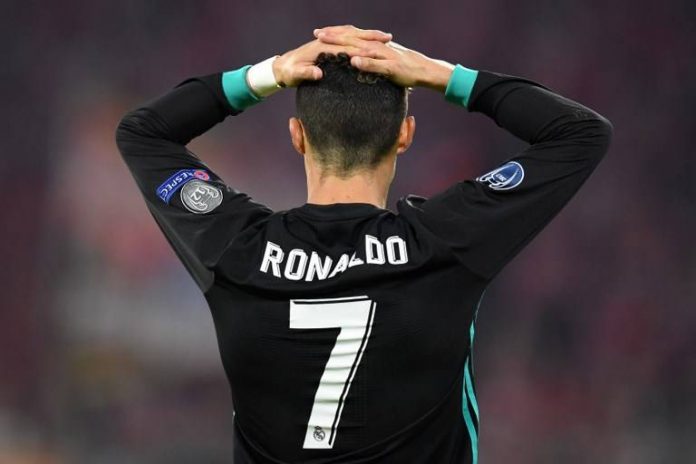 Officials at Spain’s tax authority have called for “reconsideration” of the deal done with Real Madrid’s Cristiano Ronaldo.

Earlier this week, sources told ESPN FC that an agreement with tax prosecutors would see Ronaldo admit wrongdoing over his image rights income and agree to pay a total of €18.8 million.

It includes an acceptance that €5.7m is owed on image rights income, with a further €13.1m in fines and interest.

The final agreement has still to be signed off, and the Gestha union, which represents lower-level workers at the tax authority, released a statement to Europa Press in which it said the amount Ronaldo would have to pay was too little considering that he was accused of avoiding taxes on at least €150m in image rights income.

“The offer should be reconsidered, recognising the amounts in the charges … the fines should not be so low,” the statement said.

The provisional deal would see Ronaldo’s advisers avoid punishment for their role in creating a network of companies in various countries to evade €14.7m in taxes due on image rights revenue between 2011 and 2014.

“His legal and financial advisers, who put together the evasion plan, could be considered as having co-operated in the tax crimes,” the Gestha statement said.

When news of Ronaldo’s tax problems first broke in 2015, Gestha president Carlos Cruzado predicted that he would follow Lionel Messi in being found to have committed tax fraud.

Ronaldo and his representatives had always denied wrongdoing, saying all taxes due to the Spanish authorities had been paid in full.

During a 90-minute court hearing last July, Ronaldo claimed to feel victimised by the Spanish authorities.

The Portugal captain earns €80.1m a year, according to Forbes, with approximately half of that coming from image rights deals with his many sponsors.

Spanish courts have recently cracked down on tax evasion among leading footballers, with Messi given a 21-month prison sentence on similar charges last year but, under Spanish law, able to exchange the penalty for a fine.

I left because APC has failed Nigerians, says Dogara