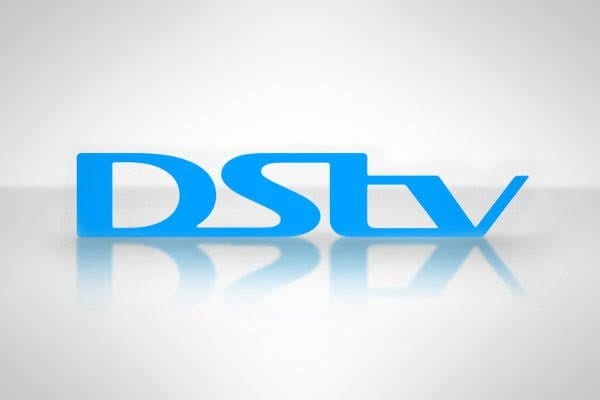 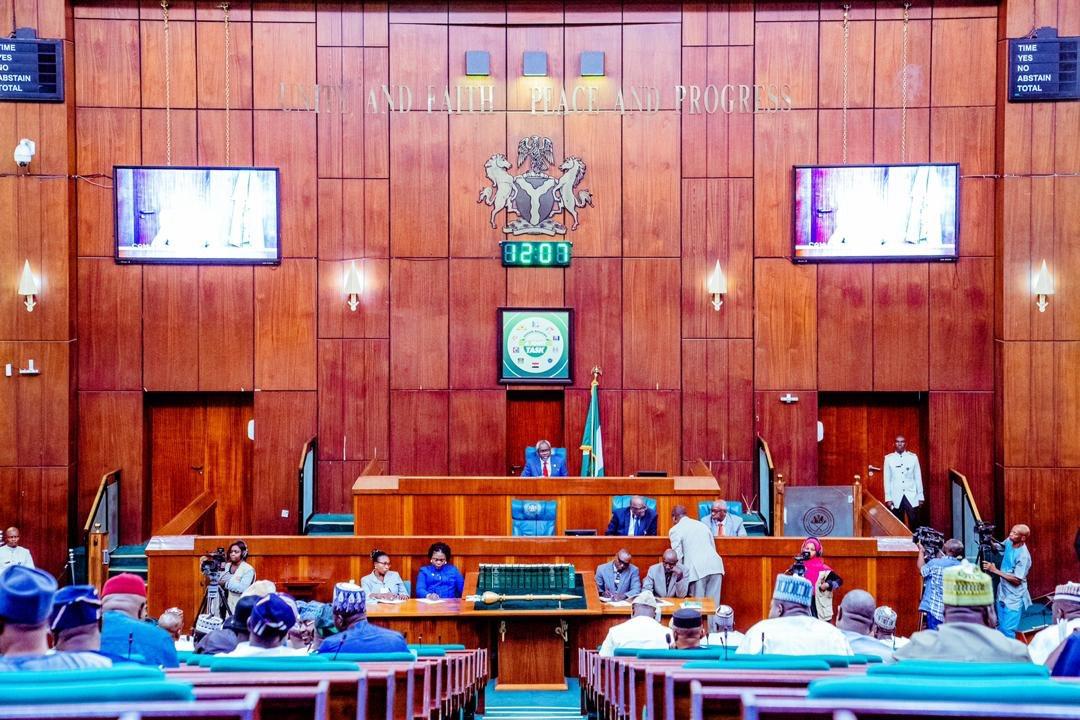 The House of Representatives has considered the pay-per-view, pay-as-you-go and price reduction for DSTV and other cable satellite operators in the country.

This followed the adoption of the reports and recommendation of the Ad–hoc Committee on Non–Implementation of Pay–As–You–Go and sudden Increment of Tariffs plan by Broadcast Digital Satellite Service Providers.

Rep Unyime Idem, the chairman of the Committee had earlier laid the report before the House and was considered by the House on Wednesday in Abuja.

The House called on the Federal Government as a matter of urgency to expedites action on implementing the content of the National Broadcasting Code and the Nigeria information Policy of 2014.

The House noted that this would trigger healthy competition in the industry, adding that the entertainment industry had a wider spectrum with limitless opportunities for the teeming youths.

The House stated that the visible absence of competitors in the industry was tacit approval of monopoly of the industry by the present operators.

The House suggested that timely application of government regulatory intervention measures already articulated would revolutionise the industry and meet the people’s yearnings for Pay-as-you-go, Pay-Per-View, and price reduction.

According to the recommendation, our extant laws that moderate operations in the industry is to be fine-tuned to meet the 21st- century regulatory laws of the industry that is dynamic as the entertainment industry.

The House noted that the commission that had the power to license and regulate the activities of service providers must also have the power to moderate in the protection of consumers.

The House stated that there was little or nothing a regulator could do if he was handicapped by laws that were not properly tailored to the needs of the society.

According to the reports, price increase and reduction have always been contentious issues for producers and consumers in the business world.

The House also listed the factors responsible for the hike in subscription fees as the recent increment of VAT by 2.5 per cent by the Financial Amendment Act of Jan. 13, 2020, the fluctuating foreign exchange rate in the country that affects the cost of content.

Others are: broadcast equipment, experienced hire and technical infrastructure, increase in bouquets for a wider choice, inflation on the cost of production, and need to maintain the workforce.

They identified the need of not throwing many young Nigerians, who are gainfully employed by pay-tv into the labour market were some necessary indices for the price hike.

The report noted that the use of Nigerian NigComSat or Nigerian Satellite that is still under-utilised was advocated by the committee.

The House urged the Management of NigComSat to embark on the creation of awareness to companies and Organisations that made use of satellite facilities.

The House advised satellite infrastructure users to look inwards and patronise the country’s satellite, reduce the cost of production and services and generate income for the Government.

The House stated that all obstacles that make use of NigComSat less attractive to the end-users must be looked into as utilisation of the Satellite was key to resolving the issue.

Multichoice Clears Air On Why All Stations Are On For Viewers