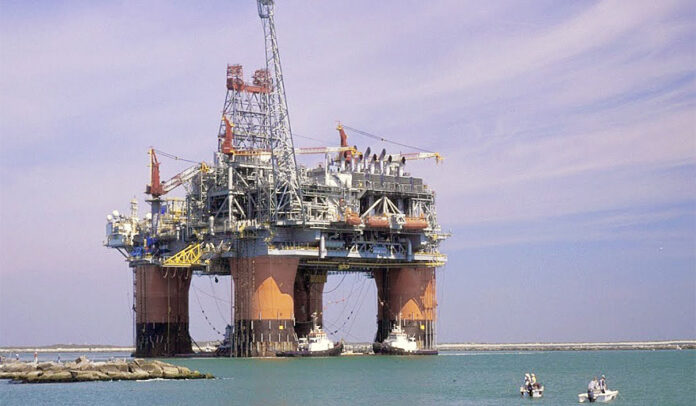 The Management of Bayelsa Oil Company Limited has called on the Governor of Bayelsa state, Senator Douye Diri to probe the case of fraud, criminal breach of trust, fraudulent misrepresentation, forgery, corruption, obtaining by false pretense and criminal conversion of Atala marginal field (OML 46) by some group of individuals.

In 2003 the federal government under the leadership of president Olusegun Obasanjo, released one oil block each to all oil producing states in Nigeria including Bayelsa state in other to calm the pressure of resource control call by the governors, youths and elders of the region.

A statement signed by Mr Bello Akpoku the acting managing director of Bayelsa Oil Company Limited, says the Atala Oil Field has been plagued by serious uncertainties ever since it’s revocation by the Federal Ministry of Mineral Resources.

Bello stated that some individuals in Bayelsa State are trying to fraudulently convert the state owned asset to their private asset.

According to him, the Bayelsa Oil Company Limited has on several occasions written to all stakeholders and other principal officers of the state pleading for their intervention on the current circumstances surrounding the Atala field as well as the pathetic situation and challenges faced by the management and staff who have not been paid salaries for 2 years now.

He said , as management, despite the concurrent threats to their lives from all corners, they have not relented in challenging every criminal act against the oil field.

He said they have written letters to the president, the Hon. Minister of state for Petroleum Resources,the department of Petroleum Resources DPR and a written petition to the inspector general of police, the Economic and Financial Crimes Commission EFCC and other relevant security agencies to correct the false narrative of the individuals and to carry out thorough investigations into the fraudulent and criminal activities of the individuals.

He further noted that the Atala field is capable of generating an estimated internal revenue of a minimum of five billion naira monthly as well as employment opportunities for over 2000 Bayelsans and a potential magnet for mega investors in the oil and gas industry and other sectors.

According to Bello, it would be of utmost benefits to the government and Bayelsans that the governor salvages the assest from being lost to selfish individuals considering the enormous potential the Atala field posseses.

They Commended the efforts of some Bayelsans who have approached the Federal high Court regarding the issues rocking the Oil field and further called on stakeholders of Izon nation to rally round the Governor of Bayelsa state to retrieve the oil block to Bayelsa state.