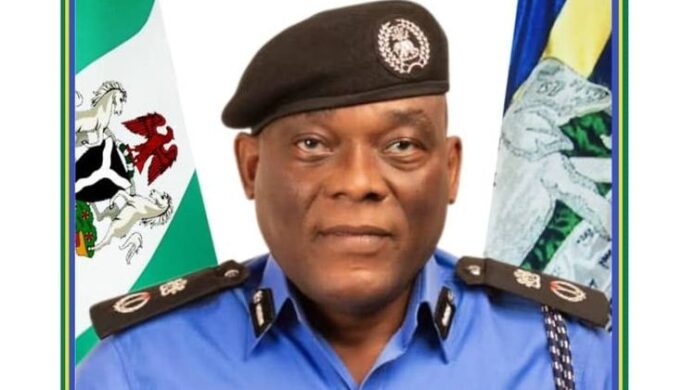 One Ekemimi Akpan, a resident of the Ibesikpo Asutan Local Government Area of Akwa Ibom State, has been rescued by police personnel, who foiled a robbery at the Drainage View Hotel in the area.

The attack was foiled by the combined team of the Quick Intervention Unit and the Anti-Kidnapping Squad of the Ibesikpo Asutan Police Division.

A statement by the command’s Public Relations Officer, Odiko Macdon, on Tuesday, said the hoodlums, on sighting the operatives, took to their heels and scaled the high gate.

The statement read in part, “On June 1, 2021, around 12am, based on a distress call received from the Command Control Room of an ongoing armed robbery attack at the Drainage View Hotel, Nung Oku in the Ibesikpo Asutan Local Government Area, operatives of the Ibesikpo Asutan Division, Quick Intervention Unit and Anti-Kidnapping Squad were swiftly mobilised to the scene, which was invaded by unidentified hoodlums.

“On sighting the police operatives, the hoodlums started shooting and escaped through the back fence and abandoned a black Toyota 4Runner with number plate BWR 561 HK, which was reported to have been stolen at gunpoint at the Ultimate filling station, Ibesikpo Asutan Local Government Area, on May 29, 2021, around 11.45am.”