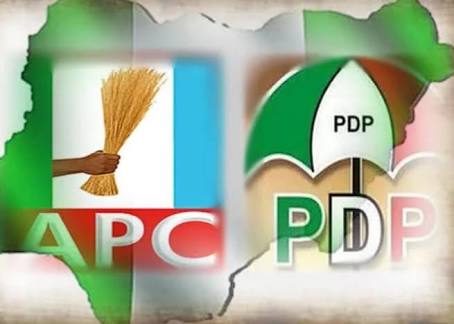 Peoples Democratic Party (PDP) urges President Muhammadu Buhari to quickly respond to issues contained in the Open Letter addressed to him by a chieftain of his party, the All Progressives Congress (APC), Timi Frank.

President Buhari’s response has become imperative given the weighty issue of humongous corruption, intimidation of citizens, erosion of freedom, constitutional breaches and persecution of citizens under the guise of fight against corruption, for which Nigerians and the international community demand immediate explanations. 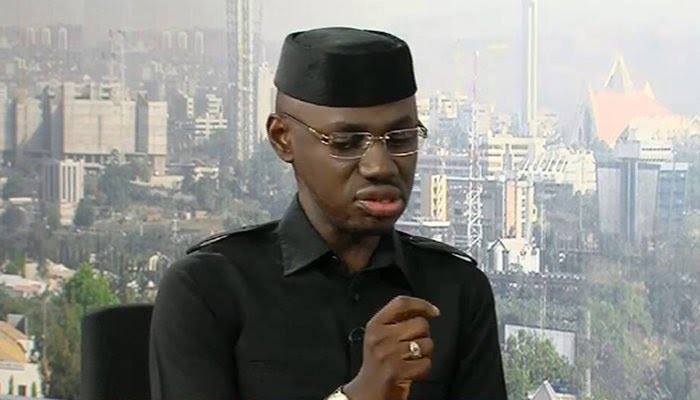 The PDP commends Timi Frank’s action as patriotic, bold, courageous and in the interest of the nation. We therefore urge other democrats and public-spirited persons in the APC to speak out for our nation and take the bold step of withdrawing from the APC and rallying with other well-meaning Nigerians in the repositioned PDP.

We implore them to come and join hands with other democrats, who are daily working on the modality to rescue the soul of our nation from the stranglehold of the APC and the Buhari Presidency.

Finally, the PDP cautions the APC to stop the unwarranted attack against Timi Frank and others who boldly state the truth, particularly as the current tide of our nation requires the support of patriots, who will rise above partisan sentiments.