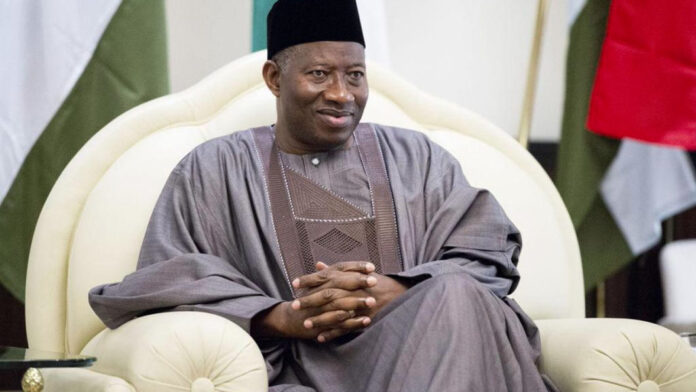 The Peoples Democratic Party (PDP) on Wednesday dismissed alleged planned defection of former president, Goodluck Jonathan from the opposition party to the All Progressives Congress (APC).

PDP made its position known on Wednesday through its Publicity Secretary, Debo Ologunagba.

According to him, PDP is currently talking to strong members of the party on how to rescue Nigeria from APC in 2023.

He said the leadership of the Dr. Iyorchia Ayu-led National Working Committee is reaching out to members of the party, including the former president, to join hands with it to help rebuild and rescue Nigeria.

According to the statement, APC is a special duty vehicle invented to crash Nigeria on a purposeless journey called next level.

However, the party called on Nigerians to team up with the PDP to help “win back the nation of our collective dream.”

The opposition PDP insisted that the party was not aware of her esteemed international statesman, Jonathan entering into any form of talks with the APC.

We will support all effected victims – Salvation Ministry...