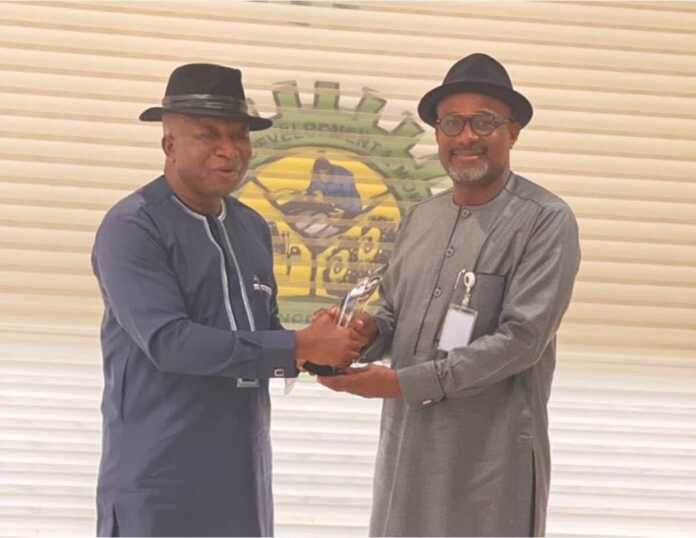 The Presidential Amnesty Programme (PAP) and the Nigerian Content Development and Monitoring Board (NCDMB), have struck a deal to  build the capacity of ex-agitators benefitting  from the amnesty programme.

Delegates from the board and the programme reached the agreement to train and empower ex-agitators to take advantage of local content opportunities in the oil and gas sector at a crucial meeting they held at the weekend in the NCDMB’s Content Tower in Yenagoa, Bayelsa State.

Interim Administrator of PAP, Col. Milland Dixon Dikio (rtd), enumerated the vision and strategic plans of the programme under him, saying everything was being done to reposition the scheme to achieve its original mandate of security and development of the region.

He explained that as a deliberate arrangement, there was an ongoing interface with key stakeholders in the region to get them involved in the overall transformation of PAP and its beneficiaries to provide the desired results.

Dikio in a statement signed by his Special Assistant on Media, Nneotaobase Egbe, said his management decided to approach the NCDMB because the strategic position  of the board would be an added boost in the training of ex-agitators to become entrepreneurs and employers of labour.

He said amnesty programme under his watch was determined to turn ex-agitators into active economic players, no longer depending on monthly stipends and handouts for survival.

The PAP boss furtger highlighted the role of the NCDMB in realising the Niger Delta Recovery Plan (NDRP).

“We assure NCDMB of the commitment of the PAP to be willing partners to address the core issues in the region and the general aspirations of the people all geared towards peace and development”, he said.

In his remarks, the Executive Secretary of the NCDMB, Simbi Wabote, thanked Dikio for the visit and assured that the board was willing to collaborate and synergize with the PAP in achieving its mandate.

He expressed optimism that the possible areas of collaborations would deepen and strengthen cordial relationships between both agencies in the interest of the Niger Delta and the country.

Wabote took time to highlight some activities and achievements of the board, especially in the area of training youths in diverse sectors of the economy to give them comparative advantage over their contemporaries.

The highpoint of the meeting was the agreement by the two federal institutions to set up a team to design a working plan and a Memorandum of Understanding on the core interest of human capacity development.