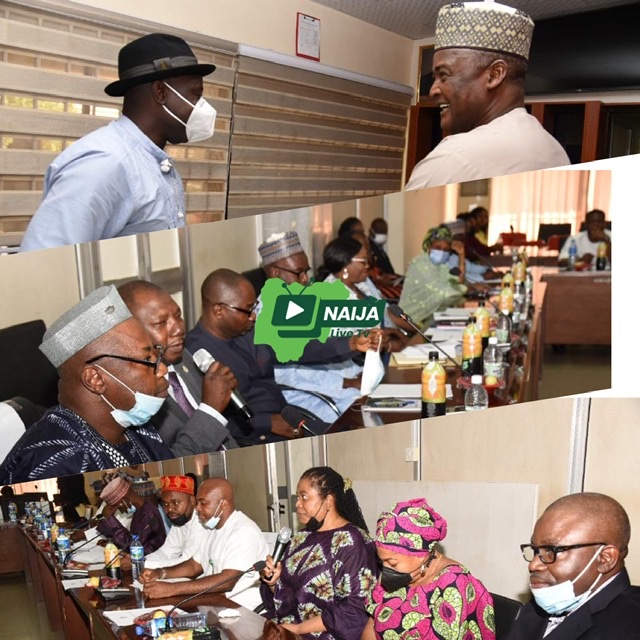 Welcoming the visitors to NNRA headquarters in Abuja, Dr. Idris spoke on the agency’s core mandate as well as sectors impacted by its work. He underscored the unblemished support the agency has received from the Committee, with particular reference to Hon. Preye Influence Goodluck Oseke who facilitated the opening of NNRA’s zonal office in Yenagoa, the Bayelsa State capital.

In his opening remarks, Oseke, who stood in for the Chairman of the House Committee on Petroleum Resources (Upstream), underscore the use of nuclear energy in the development of any country. He stressed the need for inter-agency collaboration and monitoring for the purpose of maximizing the effective use of resources for public good.

Before the nuclear agency’s vote of thanks, honourable members of the Committee took turns to seek clarification on NNRA’s submissions, as Oseke moderated.