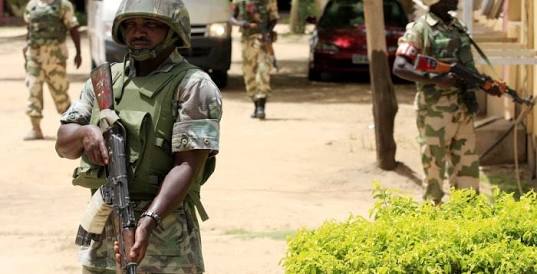 The people of Oluasiri Clan in Nembe Local Government Area have described as “reckless and nefarious” the wanton invasion of Ben-Ama and Tengele-Ama by the Nigerian Military, which reportedly left four persons dead and several others critically wounded.

According to the statement, “The people of Oluasiri Clan in Nembe Local Government Area hereby condemn in its entirety the inexplicable invasion of Ben-Ama and Tengele-Ama in the early hours of today, June 7th, 2018 by the Nigerian Military which led to the death of four innocent persons, including a mother and her little baby and several others critically injured.

“We find it stark reckless and nefarious for the military to invade hitherto peaceful communities with six gunboats, causing undue pandemonium, all in the name of searching for suspected criminals in the area.”

The statement stressed that the people of the affected communities are law-abiding citizens, noting that it was malicious for security agents to carry out the act.

“We wish to call on the Federal Government and Civil Liberty Organisations (CLO), to urgently investigate Wednesday’s operations by the military, with a view to bringing errant soldiers to book.

“Moving forward, we urge the Nigerian military to go and search for the criminals at their various hideouts in the creeks, as no Oluasiri community is a safe haven to criminals.

“We wish to state categorically that the people of Oluasiri are always ready to support the Nigerian military and other security agencies in the fight against oil bunkering, sea piracy and kidnapping, but only plead that such should be done in complete adherence to international best practices, while upholding the sanctity of human life,” the statement reads in part.

The statement further commiserated with family of the affected victims, while enjoining the people of Oluasiri not to take laws into their hands.

Names of the deceased persons and those critically injured in yesterday invasion by the JTF to OLUASIRI in Nembe LGA : 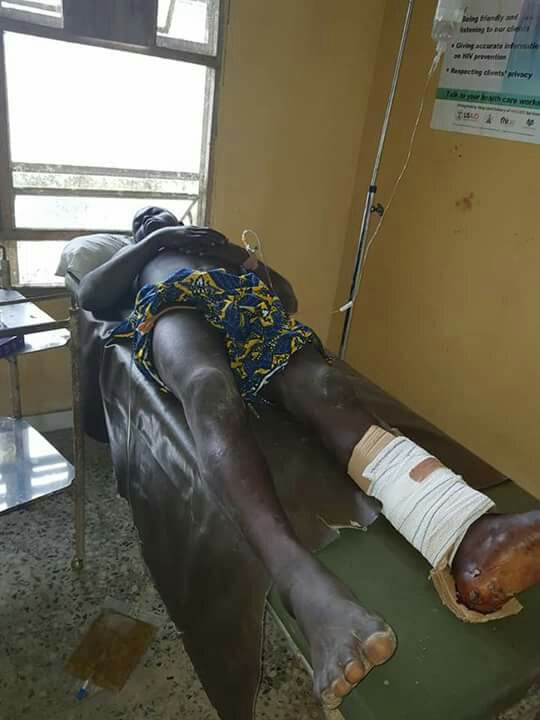 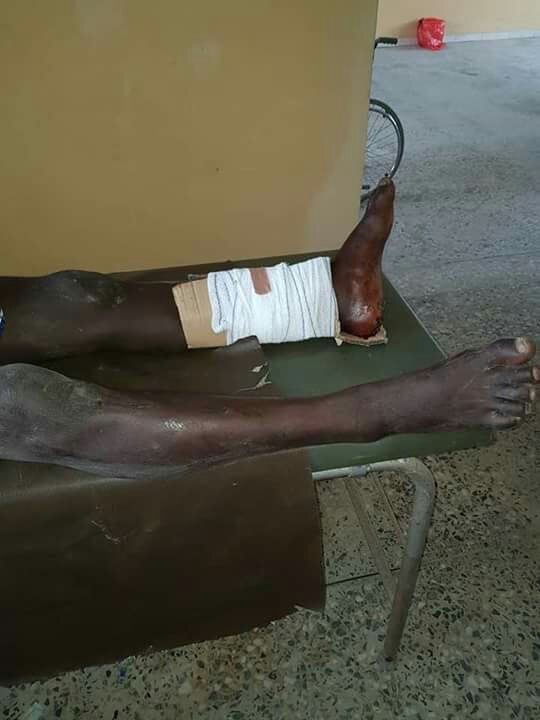 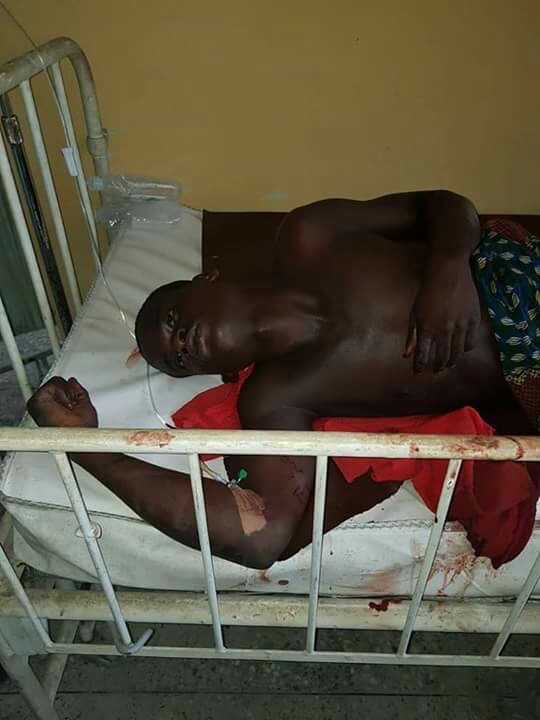 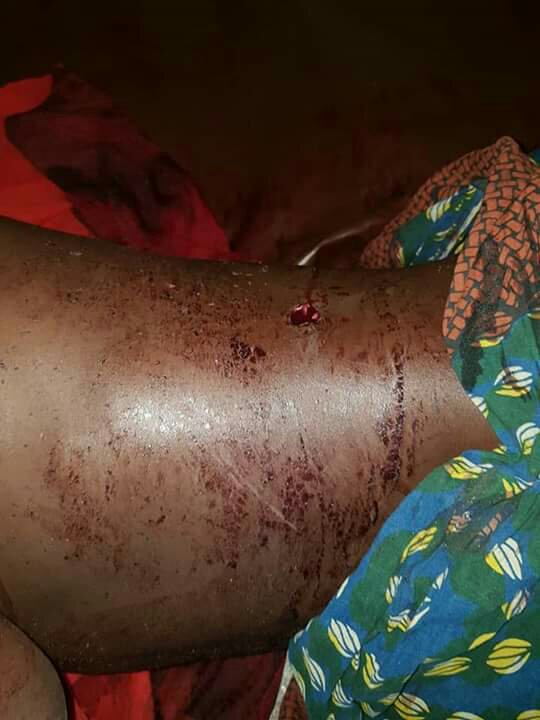