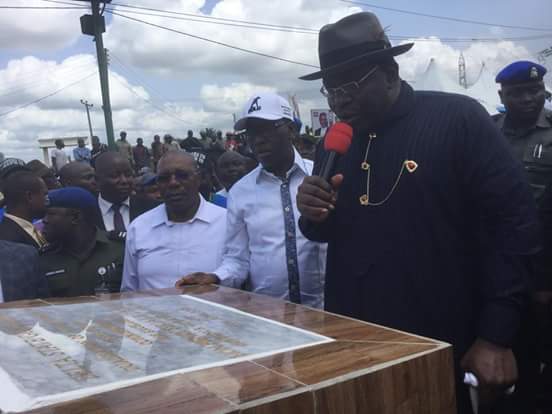 The Governor of Delta State, Dr. Ifeanyi Okowa, described his Bayelsa counterpart, His Excellency, the Honourable Henry Seriake Dickson, a great leader providing the requisite leadership in the campaign for equitable, free and just Nigerian Federation.

Okowa commended Governor Dickson for providing leadership in the ongoing campaign for true federalism, devolution of powers and a restructured Nigerian federalism.

Okowa said that the decision of Gov Dickson to mobilize the governors of the South South geopolitical zone to demand the restructuring of the country was worthy of commendation by all. 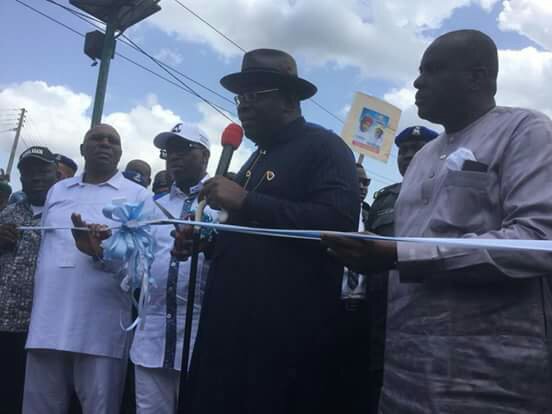 The Delta State Governor made the comment while speaking at the commissioning ceremony of the Sapele Ultra Mordern Market, Sapele on Tuesday.

The 1500 shop ultra modern market project and the dualised access road to Jesse, in Ethiope West Local Government Area were commissioned by Governor Dickson who is chairman of the South South Governors’ Forum.

Governor Dickson said that the road project and the 1500-shop ultra mordern market which were started by former Governor James Ibori and completed by Governor Okowa clearly showed the commitment and Okowa to service delivery.

The Governor Who commended Ibori for the initiative also commended Okowa for his dedication and prudence management of resources to actualize completion of road projects as a first term governor in a period of economic recession. 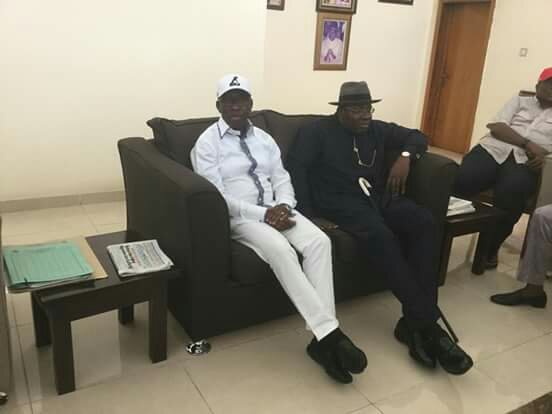 He said, “I have heard about the performance of the governor in Delta, I have also read about the Great works of Okowa. Today is a testimony of that fact. You have a performing governor in Okowa, a shinning star. The projects are testimonies to his commitment to service delivery and his prudence.

“For the past four years Okowa has been performing in spite of the recession in his first term. This means that the second tenure is beckoning.