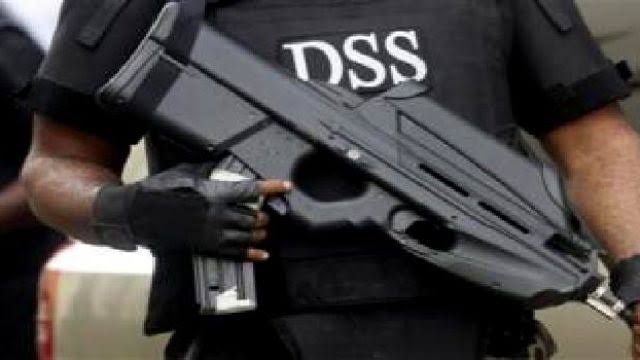 Operatives of Department of State Services (DSS) have reportedly arrest some Journalists and some relatives of #BuhariMustGo activists at Dunamis Church in Abuja.

NAIJA LIVE TV gathered on Sunday that the two Journalists arrested were said to be from The PUNCH Newspaper and Root TV.

The PUNCH reporter identified as Mr. Solomon Odeniyi was at Dunamis Church to cover a live event when he was whisked away by the armed security operatives.

They security personnel were said to have arrested some relatives and friends of the detained #BuhariMustGo activists as they arrived at the church to seek the release of the youths handed over to the DSS by church security last Sunday.

The activists have since been detained by the Department of State Services (DSS).

The affected journalists were there to cover the protest.

It was gathered that the security operatives harassed the protesters upon arrival as they rounded them up at the main gate, subjecting them to all manner of interrogation.

Reporters from Roots TV and PUNCH in the first instance were allegedly chased away and harassed by gun-wielding security agents before they were finally arrested.