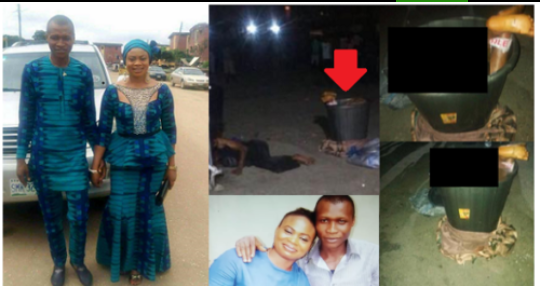 Isaiah Chukwu, a spare parts dealer in Ladipo, Oshodi, reportedly killed his 26-year-old lover, identified only as Joy, at their residence on Balogun Street, Oshodi and stuffed her body into a bin, which he put in a sack.

According to Punch, Chukwu and Joy, both indigenes of Ebonyi State, had been living together for the past two years without formalising the relationship. 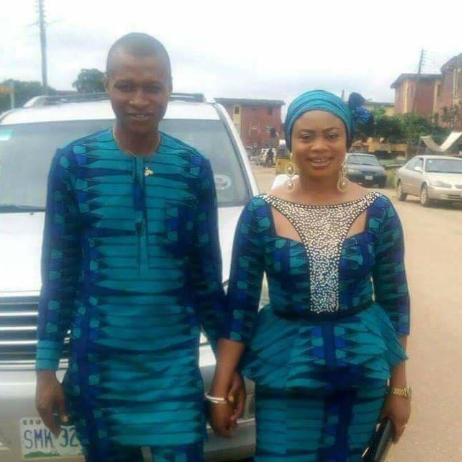 He had dragged the body around 4am to the ground floor of the house en route to a dust bin when he was accosted by some youths.

The youths, who were said to have been suspicious of the content of the sack, reportedly questioned him as the suspect shunned them.

An Islamic cleric, who was passing by, was said to have opened the sack and discovered the corpse, which caused the mob to pounce on the suspect and beat him to a pulp.

A trader said Chukwu had declared the victim missing some days earlier. He said,

“When people went to the room after the woman’s corpse was discovered, the whole apartment was filled with perfume.”

Some friends of the deceased said Joy adored Chukwu and spoke fondly of him. “They don’t fight. In fact, people always envied their relationship,” one of them said. A police source said Joy was stabbed in the back.

“We recovered a knife which he used for the crime and four mobile phones from the house. Although investigations are ongoing, we suspect it had to do with suspicion of infidelity.

“The man said he had called her when he travelled and a man picked the call. He said the man queried him (Chukwu) for disturbing his wife.” The suspect, who spoke briefly, confirmed the source’s account.