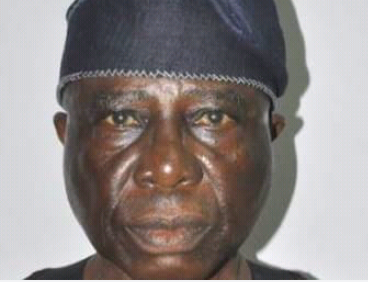 Fayemi made the announcement in a communiqué released by his campaign office on Thursday.

“After a long search for the candidate, Egbeyemi was picked as the candidate this evening after party leaders met for long hours to consider who is best suited to pair with former governor and immediate past minister of mines and steel development, Dr Kayode Fayemi, to fly the party’s flag in the governorship contest,” the statement read.

He also served as the state’s Commissioner for Justice and Attorney-General between 2002 and 2003.

Fayemi will compete against Kolapo Olusola, candidate of the Peoples Democratic Party (PDP).

Olusola is the incumbent deputy of Governor Ayodele Fayose, who has already promised Fayemi “the worst political defeat of his life.”.