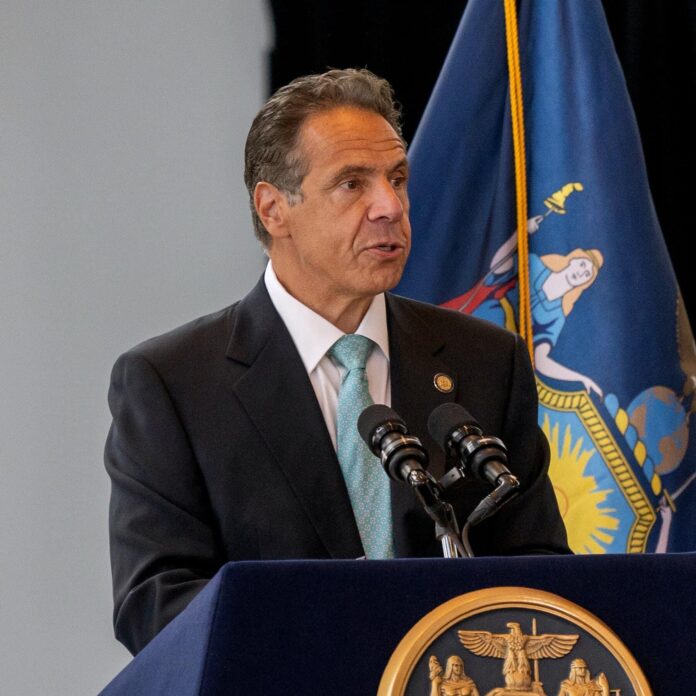 New York Governor Andrew Cuomo has resigned after a state investigation found he had sexually harassed 11 women, leading to mounting legal pressure and widespread calls for him to step down from fellow Democratic legislators and President Joe Biden.

Cuomo, who had served since 2011 as governor of the fourth most-populous US state, made the announcement on Tuesday after New York Attorney General Letitia James earlier this month released the findings of a five-month probe.

Investigators said he subjected women to unwanted kisses; groped their breasts or buttocks or otherwise touched them inappropriately; made insinuating remarks about their looks and their sex lives; and created a work environment “rife with fear and intimidation”.

The New York governor is embroiled in a political firestorm after an investigation concluded he harassed 11 women.