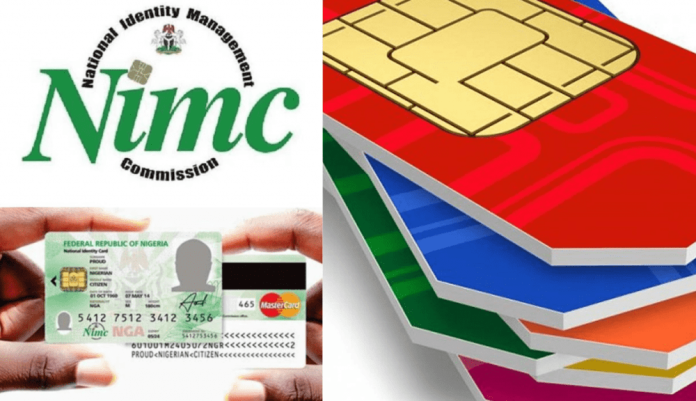 Subscribers on mobile lines not linked with the National Identification Number (NIN) across the country have been barred from making outgoing calls by the association of Licensed Telecommunication Operators of Nigeria (ALTON) following the order by the Nigerian government.

NaijaliveTv reports that ALTON Chairman, Gbenga Adebayo, and head of operations, Gbolahan Awonuga, had earlier announced their resolve to comply with the order.

According to him, members of the association are committed to supporting Buhari’s regime and upholding the rights of citizens to communicate.

Adebayo said, “Our members are committed to complying with the instructions and call on telecommunication subscribers who have not obtained or linked their NIN to their SIMs, to do so at any of the designated centres,” according to a report by the News Agency of Nigeria.

Some days ago, the Nigerian government again announced the extension of the deadline for the ongoing national identification number (NIN) and subscriber identity module (SIM) integration exercise by a few days. The exercise was meant to end on Thursday, March 31, 2022

On Monday, the Minister of Communications and Digital Economy, Isa Pantami, in a statement, emphasised that “enrolment for the NIN is a continuous exercise, and NIN is a precondition for service in Telcos, banks, Nigerian Immigration Service, and for several other government services.”

He also encouraged Nigerians and legal residents to visit NIN registration centres for the enrollment and issuance of valid NINs.

All retail investors ‘will get their MTN shares’ on Feb 18

“We are very Sorry” – MTN Apologize over unfortunate disruption of Network