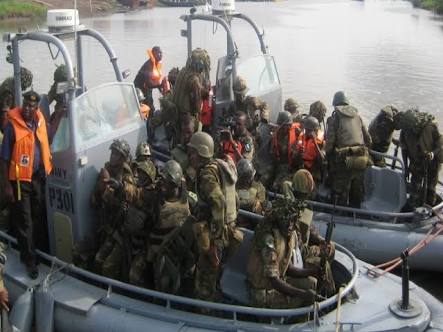 #NaijaLiveTv
Residents of Ben ama and Tengele ama communities, Oluasiri clan in Nembe local government area of Bayelsa state – have accused the military joint task force of killing villagers after early morning raid in the area today. According to reports made available to #NaijaLiveTv by resident of the community, about four persons were killed and several other persons injured. 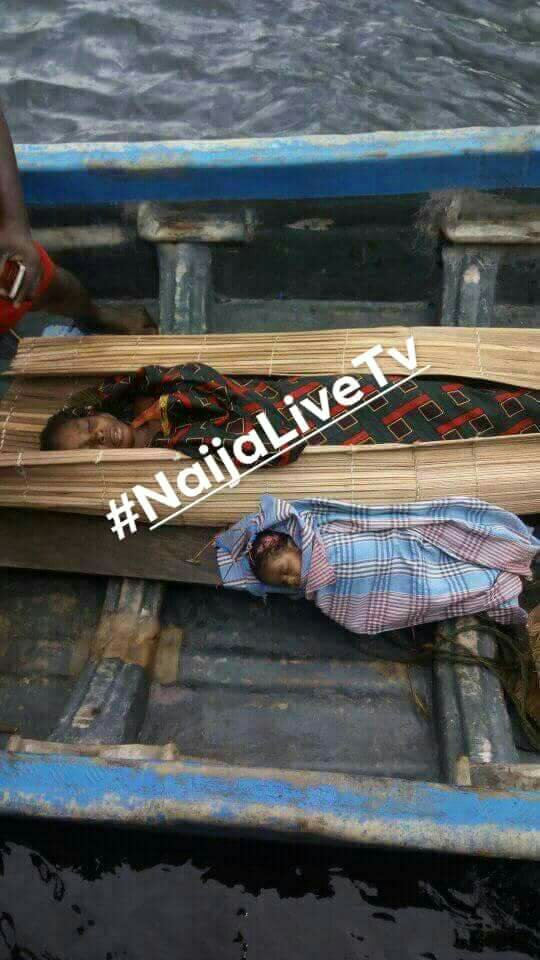 Photos: Mother and baby killed after bullets allegedly pieced through the baby to the mother from the back.

The military raid reportedly lasted for about 8 hours, according to reports from the villagers who are now counting their losses. 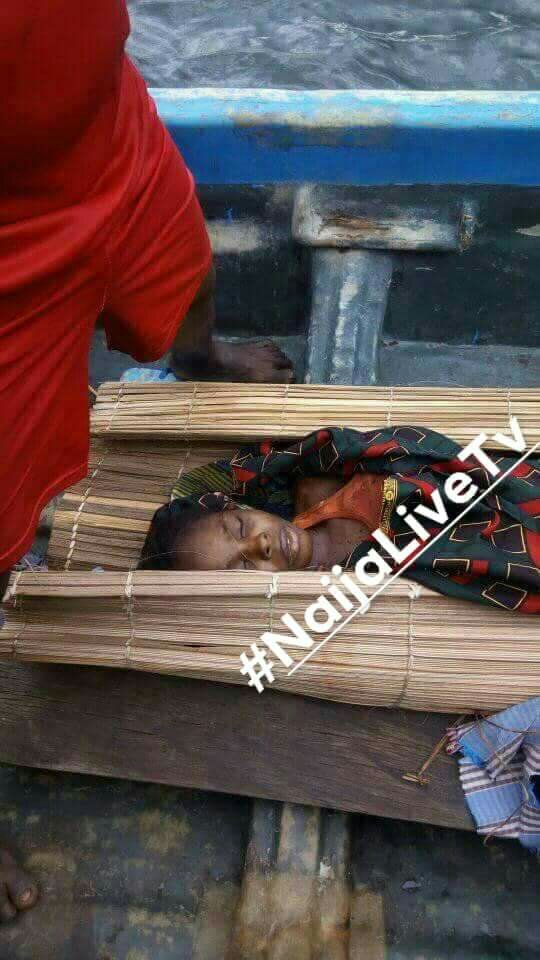 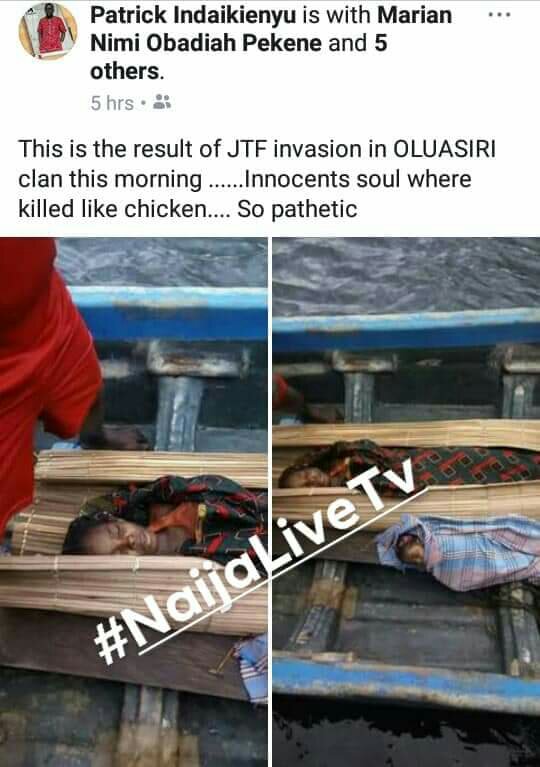