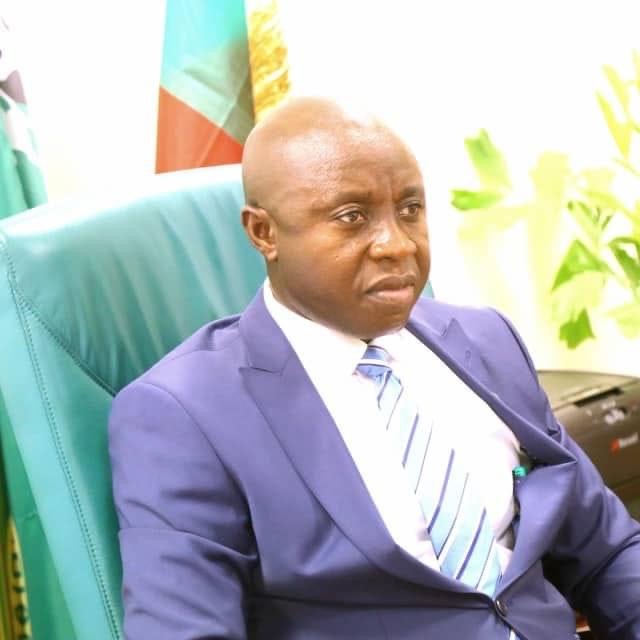 The maiden edition of Hon. Preye Influence Oseke Soccer Tournament Christened: ” Hon. Preye Oseke Unity Cup”, would commence from the first week of November to the end of December, 2021.

Chiefly, the football tournament is borne out of the need to foster unity, create an atmosphere of conviviality and enthrone the cherished spirit of brotherhood and brotherliness amongst members of his constituency, especially; during the yuletide season.

Essentially, what the tournament seeks to achieve is to identify budding talents in our local communities, especially in Southern Ijaw Federal Constituency and give them the platform to excel in their chosen endeavour.

The tournament will also be an avenue for talent hunt. Scouts from Fifa recognised sporting entities and established football academies would be on hand to identify raw football talents that would be adequately primed and exposed to local and international football clubs.

Knowing that football today has gone beyond mere entertainment to wealth creation and generation, participating teams would be handsomely rewarded. There will also be consolation prizes.

All the Seventeen (17) Wards in the Federal Constituency would participate to win the coveted trophy and consolation prizes. Forms are free and subsequently, there would be further announcement of designated places where the forms could be collected.

A five man committee has been constituted to properly and effectively coordinate the affairs of tournament that promises to be memorable. The committee will be chaired by Comr. Soko Frank, while Comr. Sunday Diton will serve as Secretary, other members of the committee are: Comr. Alasuo Willie, Comr. Okiakpe Ebenezer Innocent and Comri. Osunu President. Worthy of note is that, there will be provision for free football kits for the Seventh ( 17) Wards that would be participating in the tournament.

There will be prizes for the best goal keeper of the tournament, the most valuable player, the best organised team and the winner of the golden boot.

Hon. Preye Influence Oseke would kick off the tournament at Oporoma, the headquarters of Southern Ijaw Local Govt. Area. It promises to be evergreen in the our memory.

The leadership of Preye Oseke Youth Volunteers ( POYV) is inviting all football lovers across the Niger Delta and the Country to come and experience the love, warm and exhilarating nature of the people of Southern Ijaw Federal Constituency.