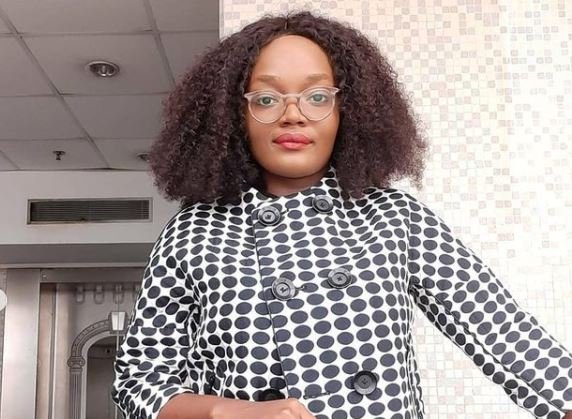 Ebizi Eradiri, a first-class graduate of law at the Niger Delta University (NDU) in Bayelsa state, has claimed that some sex-for-marks lecturers almost ruined her zeal for academic success.

NAIJA LIVE TV had earlier reported how Douye Diri, governor of Bayelsa, appointed the law graduate as the new face of Bayelsa Girl Child alongside Nengi, an ex-housemate of the BBNaija reality show.

According to PUNCH, Ebizi spoke on Wednesday at a homecoming reception held in honour of her achievement by the Sele Eradiri Foundation in collaboration with some other non-governmental organisations.

She was quoted as saying that she once had to call her parents and report a randy lecturer to the school authorities.

“I was conscious of my dressing, which enabled me to get the best dressed female student in the faculty the year I was graduating. I made sure I didn’t wear skimpy things that would expose sensitive parts of my body,” she said.

“I felt it was the starting point not to even attract the wrong lecturers to myself. I would say it was prayer because there was a time when we had a borrowed course and a particular lecturer was trying to do something funny.

“When I sensed it from that particular lecturer in the first semester, l called home and told them what was going on.

“At some point, I had to escalate the issue to my HoD and told her what the lecturer was doing. She called and warned him.

“These are some of the challenges the girl child is likely to face, but through prayers and escalating them to the appropriate quarters, l think they can scale through.”

Ebizi, who also came out as first-class at the Nigerian Law School, said the lowest grade she had during her time at varsity was a ‘C’.

According to her, the grade was given to her by another lecturer who wanted having sexual intercourse with her.

Apart from an ambassadorial appointment, she also received an automatic scholarship for master and doctorate degrees in any Nigerian university or abroad alongside automatic employment to lecture at the NDU’s law faculty.

Court sentences Osun prince to prison without option of...

I dated my sister’s husband, I am pregnant for...

I dropped ransom for my brother’s kidnappers near police...