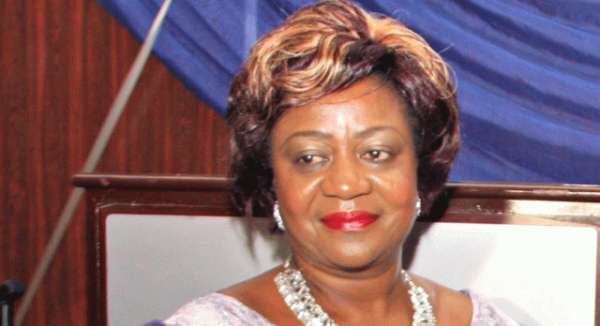 The party claimed the presidential media aide is not a card carrying member of the party.

The All Progressives Congress has said that Lauretta Onochie is not a member of the party.

This is according to a report by Politics Nigeria which quoted the party as saying that the presidential media aide is not a card carrying member of the party.

In a communique on Sunday signed by Cyprian Ashibuogu, Clement Ozegbe, Nkem Osu and Onyeisi Nwokolobia, the party admonished the Senate to ignore protests and petitions against the nomination of Onochie.

“She is a technocrat and has been part of us and she is not a card-carrying member of our party.”

Onochie was nominated to become a commissioner for the Independent National Electoral Commission, INEC in Delta state. Her nomination has met serious opposition as she is believed to be partisan and a strong supporter of the APC.

She, however disclosed during her screening at the senate that she stopped being a party member in 2019.

The APC also described as ‘false’, a petition from a senatorial district in Delta State which has vehemently opposed her nomination because she is ‘Anioma daughter’.