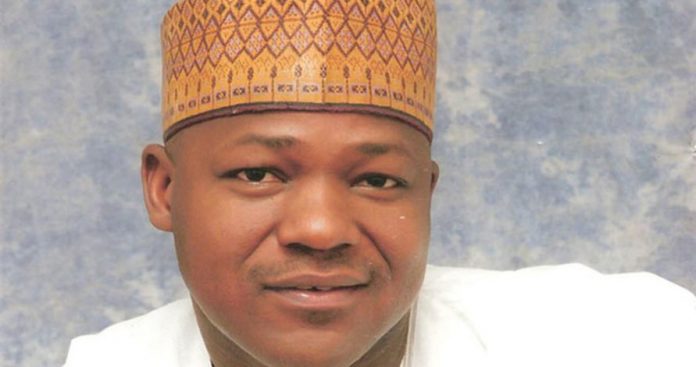 #NaijaLiveTv
Nigerians are fast losing confidence in the security system of the country, the Speaker of the House of Representatives, Yakubu Dogara has said.

The Speaker said that history will be hash to the present administration if it fails to stop the violence and mass killings of innocent Nigerians.

His words: “History will have a harsh verdict for us as a Government if we fail to live up to this responsibility and it won’t matter if we succeed in other areas.

“Unfortunately, the stark reality now is that our citizens are fast losing confidence in our security system.

Read Also: History will judge us harshly if killings persist – Dogara
“The stark reality now is that our citizens are fast losing confidence in our security system. This must not be the case. Before we ebb to the realm of anarchy, we must rise up as true representatives of the Nigerian people to salvage the situation and defend our hard-won democracy.”

According to Dogara, the unresolved issue of rampant killing of defenseless people, including innocent and vulnerable children and women, in various parts of the country, calls for a sober reflection and more concerted efforts by the National Assembly

“To exploit all our Constitutional powers and privileges to ensure the protection of lives and property in the entire country by the security agencies.”