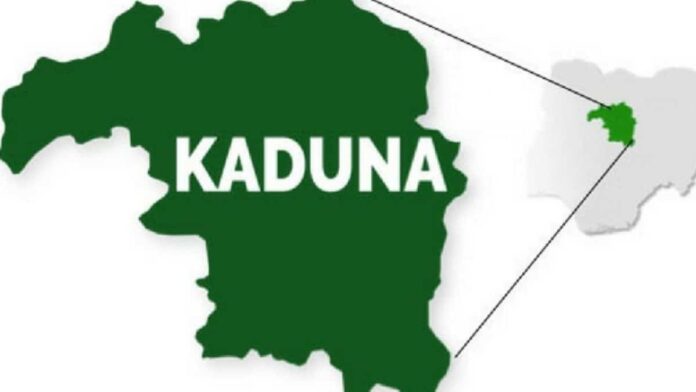 The elections, pundits believe, are between the candidates of the ruling All Progressive Congress(APC) and the opposition Peoples Democratic Party(PDP) in the state.

Although, the Kaduna State Independent Electoral Commission (KAD-SIECOM) has expressed it’s preparedness for the conduct of the elections using upgraded Electronic Voting Machines (EVM), many residents in some of the local government areas of the state on Sunday, expressed fears of insecurity, coupled with poor knowledge of how to use the upgraded machines.

Others recalled that in 2015 when the same EVM was used, it was greeted with malfunction, breakdown and poor knowledge of its operations by the voters in remote villages, among others.

In Kaduna South, Alhaji Umar Abdullah, who said he was fully ready to vote, expressed fears of bandits attack.

He said, ” I am ready to vote in the forthcoming local government elections in the state. But my fear is that the state is not security conscious at all. I am afraid of a situation where I come out to vote, and gunmen appear from nowhere and start shooting.”

He appealed to the Kaduna State Government to deploy more security to all polling units across the 23 LGAs to give security backing to all voters.

Also, in Kajuru LGA, Hajia Munirat Hafsat Abdullahi, PDP woman leader, said majority of the people are ilterates and would not understand how to vote through electronic voting machines.

She recalled the 2018 local government elections in the state, where a representative of a certain political party, at the polling unit has to direct a voter on how to press the machine for a candidate of her choice.

“I don’t want what happened in 2018 to happen again. Villages who came out to vote had to be directed by some representatives of a particular political party, on how to vote using electronic voting machines.

“Many voters came across the machines for the first time in their lives at the polling unit. Some were misdirected, and voted out a candidate of their choice. Besides that, the machines in some wards were not functioning properly. Many who came to vote went home without exercising their voting rights,” she said.

According to him, “we are not sure how preparedness the security situation might be. I don’t think there will be enough security men, well armed, that will move round all the wards in Kajuru LGA.”

In Kaduna North, Mallam Mohammed Abdullahi, who said he needed a guide during voting because he could not read nor write expressed fear that he may be led to vote out a candidate of his choice.

Kaduna State has been grappling with insecurity for some time now, leaving residents afraid of coming out to vote.