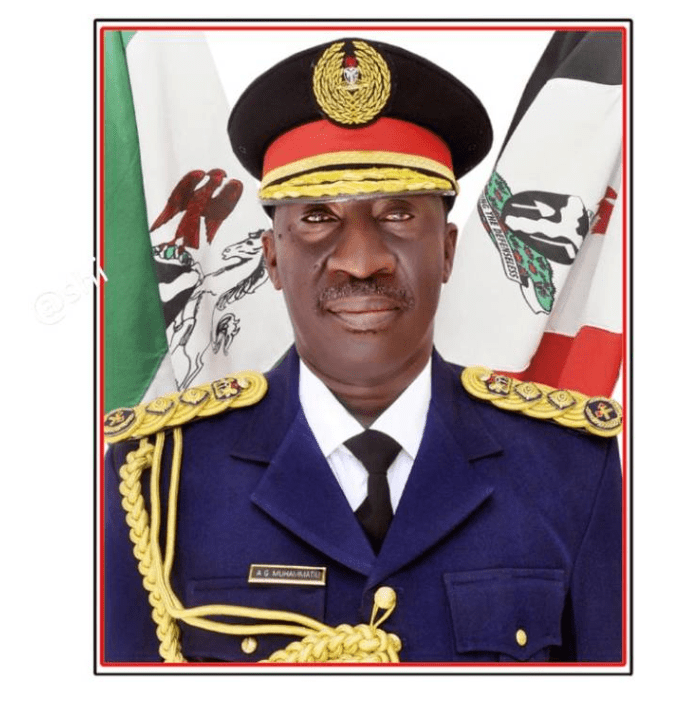 It may interest you that the number of applications received by the Nigerian Security and Civil Defence Corps (NSCDC) is about two million five hundred (2.5 million).

The official portal which was opened for registration on the 9th of August, 2019 and closed on 7th of September,2019.

According to a memo from the Zonal E which was dated 26th of February, 2020. It was revealed that successful applicants would get notifications from 2nd of March .

Successful Candidates are expected to come with the following to their Zonal Recruitment Center.

Entertainment SAINT MIENPAMO - December 5, 2020 - 7:48 am 0
The organisers of the Headies have released the list of nominees for the 14th edition of the music awards.

Latest News SAINT MIENPAMO - December 5, 2020 - 7:31 am 0
Former President of Nigeria, Goodluck Jonathan, has said the unity of Nigeria is questionable. Jonathan stated this while speaking...

Why I said slain farmers ought to obtain clearance...

Transactional Sex to access food, others increases among Nigeria...

“We are in trouble, Nigeria’s unity questionable” – Former President Goodluck...

Lagos gives N10m each to families of policemen killed during #EndSARS...