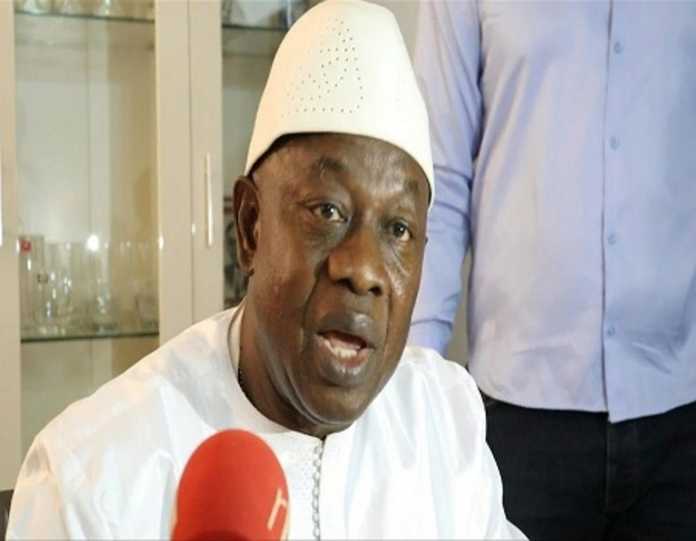 The appointed interim president of Guinea-Bissau by the side beaten in the December presidential election has stepped down because of death threats, less than two days after being nominated.

“Given the death threats against me and my bodyguards, I have decided to give up the role of interim president for which I was nominated, to avoid a bloodbath in Guinea-Bissau,” said Cipriano Cassama.

“I fear for my physical integrity,” he said in a press statement, less than 48 hours after he was appointed by the country’s historic ruling party, the PAIGC.

“My life and that of my family is in danger. I have no security,” he said, adding that soldiers had come for his bodyguards on Friday.

But he said he would stay on as leader of the National Assembly.

The PAIGC has dominated political life since the former Portuguese colony won independence in 1974, and on Friday 54 of its deputies, out of the 102 parliamentary seats, appointed Cassama interim president.

Two rival contenders for the presidency have been battling to assume power since the December 29 run-off vote.

Opposition leader Umaro Sissoco Embalo 47, won 53.55 percent of the votes in the second-round vote, according to the National Electoral Commission.

The Supreme Court, responding to a petition by the PAIGC, ordered a check of the vote tally sheets, but this has failed to resolve the dispute, with a row breaking out between the Supreme Court and the election panel.

On Thursday, Embalo conducted his own presidential swearing-in ceremony and moved himself into the presidential palace, without waiting for a final ruling from the Supreme Court.

Embalo, a former prime minister who fell out with the ruling party, styled himself as the outsider in the election campaign. He has vowed to break with the decades-long domination of the PAIGC.

But after soldiers occupied the prime minister’s office on Friday evening, according to an AFP correspondent, Gomes denounced what he described as “attempted coup”, in a statement on his Facebook page.

Guinea-Bissau has suffered chronic instability since independence, with the army often playing a major role. The country has suffered four coups and 16 attempted coups since 1974, the last one in 2012.

One of the world’s poorest countries, it is also ranked as one of the most corrupt.

Drug traffickers use it as a transit point, moving cocaine in from Latin America towards Europe, with the suspected cooperation of army officers.

Goodluck Jonathan reveals why restructuring will not work, rejects...

My wife wants to kill me, plans to marry...