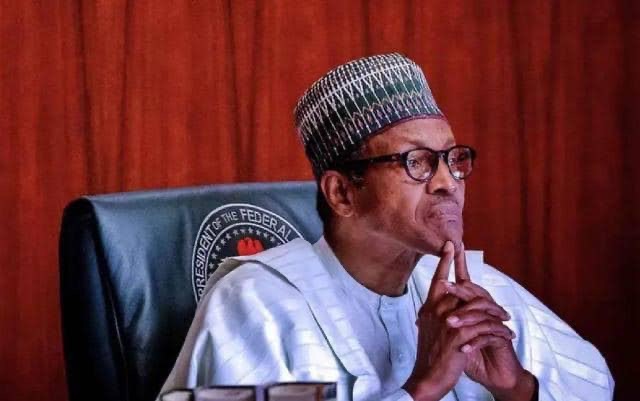 The Peoples Democratic Party (PDP) is worried at President Muhammadu Buhari’s delay in standing up to the responsibilities of his office to address heightening national anxieties since the detection of the deadly COVID-19 in our country.

The party described as absolute leadership failure that Mr. President has not considered it imperative to show concern by directly addressing a panic-stricken nation even in the face of escalated national trepidations and conflicting reports.

The PDP charges President Buhari to wake up and treat the COVID-19, deservedly, as a looming national disaster, which requires a prompt and full Presidential involvement at the top level.

The party notes that at a critical time like this, Mr. President ought to be at the forefront in shouldering responsibility. A Presidential address would have reassured the people, reinforced government direction and multi-sectoral intervention for concerted effort to contain the scourge.

The PDP holds that the quickest expectation of the average Nigerians is that the Federal Government should immediately step its emergency response system to calm the pervading fear among Nigerians.

2023 Presidency: Who will run from Southeast?

‘He has committed a criminal offense’ – Anambra probes...