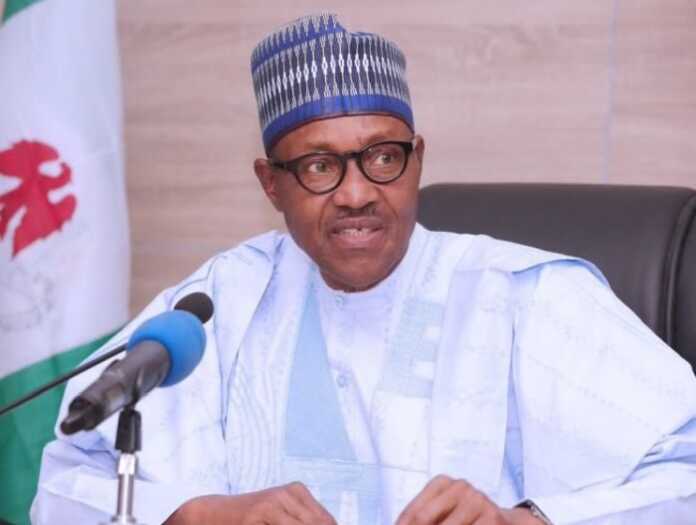 President Muhammadu Buhari has opened up on the rumours of his third term agenda, saying he is not nursing such an ambition.

Buhari said he will provide the Independent National Electoral Commission, INEC with all the materials and resources needed to conduct a successful election in 2023.

He alleged that those destroying INEC facilities were doing so to prevent the elections from holding, but added that there will be no excuse for failure.

The Nigerian President insisted that his administration has no third term agenda, vowing to do its best to ensure a successful election across the country despite increasing violence.

Buhari spoke on Tuesday after receiving Mahmood Yakubu, the Chairman of the Independent National Electoral Commission (INEC) at the State House, Abuja.

Yakubu said that facilities of the electoral umpire across the country have recently come under attack with about 11 of its offices either set ablaze or vandalized.

Speaking, Buhari said, “I received a briefing today from the Chairman of the Independent National Electoral Commission (INEC), on the series of attacks on their facilities nationwide.

“These attacks are totally unacceptable, and we will not allow those behind them to achieve their evil objectives.

“I have assured INEC that we will make available to them everything they need to operate efficiently, so that no one will say we don’t want to go, or that we want a third term. There will be no excuse for failure. We will meet all of INEC’s demands.”