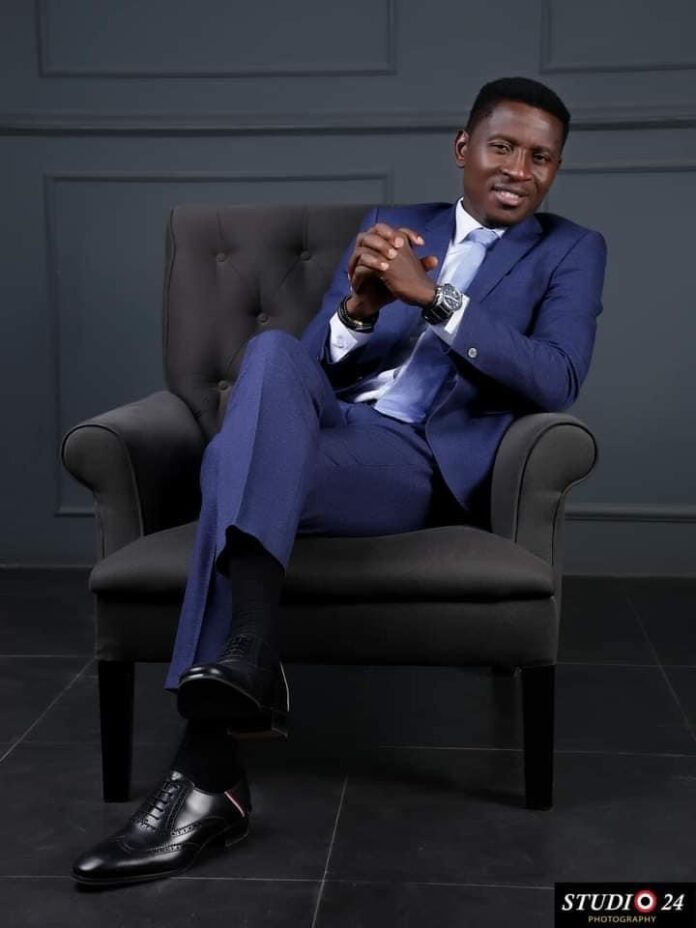 Stakeholders, who celebrated the appointment, described it as a further proof that Dikio was interested in repositioning the PAP to achieve its desired mandate.

They described HOR as a critical arm of the PAP, that required a thoroughbred, grassroot, versatile and vibrant individual like Kemepado, who understood the problems of the region, to man it.

Ex-militant leaders including the Big Five comprising Tompolo, Shoot-at-sight, Ateke Tom, Boyloaf and other leaders of the first, second and third phase were said to be at peace with Kemepado’s new role at the amnesty’s office.

Kemepado reportedly endeared himself to the ex-militant leaders for being a significant part of the Interim Administrator’s think tank that ensured the return of PAP to its owners in the Niger Delta region.

Besides, most of the beneficiaries of the amnesty programme the first, second and third phases, were said to have heaved a sigh of relief that Kemepado’s administrative style, experience and wealth of knowledge would help in addressing the problems of reintegration.

Also, Kemepado was reportedly viewed as a bridge between the beneficiaries of the programme, who are majorly youths and Niger Delta elders, who in their past interactions with him saw him as a budding leader.

Some of the elders commended Dikio for the appointment saying the amnesty boss had consistently shown uncommon interest to sustain the peace in the region.

A former Commander of the Bakassi Freedom Fighters (BFF) Franklin Duduku, who hailed the appointment described it as a strategic and critical step im deepening the reforms introduced in PAP by Dikio.

He recalled that Dikio successfully retrieved PAP from the stranglehold of contractors; reformed the programme’s scholarship scheme; involved all stakeholders in PAP’s operations and returned the scheme to the region.

“With this appointment, these reforms will be deepened for the optimum performance of PAP. We are happy with the latest appointment. Kemepado has shown strength of character, sincerity, and strong leadership qualities.

“We believe that it is one appointment that nobody in the region will oppose because Kemepado will work in harmony with the amnesty boss to address all the challenges of reintegration in the amnesty office”.

Violence should no longer be Associated with Niger Delta – Amnesty Boss, Dikio