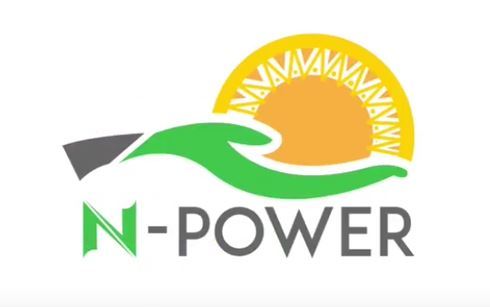 The N-power has announced the date for 2017/2018 graduates successful applicants.

According to the Vice President, Yemi Osinbajo has stated that the graduates from 2017 applicants have been shortlisted for the second batch of N-Power scheme scheduled to commence in July.

Osinbajo made the disclosure in Ibadan on Tuesday at the National Micro, Small and Medium Enterprises (MSMEs) Clinic co-hosted by the Office of Vice President and Oyo State Government.

He stated that about 200,000 volunteers benefited in the first batch of the scheme, adding it was one of the social economic interventions of the Federal Government domiciled in his office.

Osinbajo listed other programmes under his office to include the Conditional Cash Transfer, Home Grown School Feeding Programme and Government Enterprise Empowerment Programme(GEEP).

The Vice President said President Muhammadu Buhari has directed that the GEEP programme is expanded to cater for small-scale enterprises.

“We are feeding 230,000 pupils, we have also employed 2,363 cooks in the state, while 14,529 households are benefiting in the Conditional Cash Transfer.

“It is the hope of Mr President that we should broaden opportunities and make it available to every Nigerian,” he said

Over one million Nigerians enrolled for N-Power in 48 hours

N-Power has enrolled 500,000 so far, FG …To pay backlog of stipends as Batch C begins