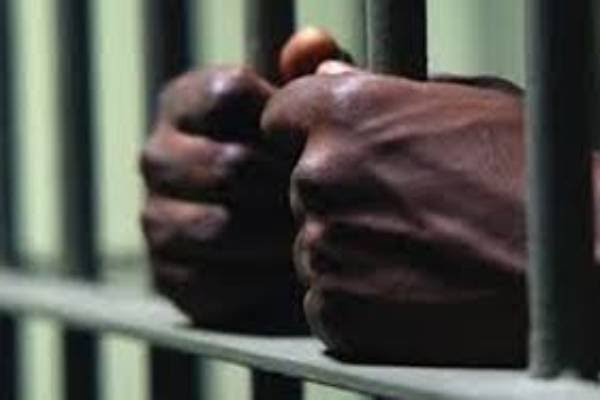 Not less than a thousand prisoners have reportedly escaped from the Abolongo prison in Oyo town after some gunmen attacked the correctional centre and freed all inmates.

NAIJA LIVE TV learnt that the gunmen arrived in their numbers around 11pm last night and started shooting sporadically, and released the inmates who fled to their various destinations.

A source told NAIJA LIVE TV that there was a little bit of panic around the prison vicinity during the time of the escape, as residents around thought it was a robbery attempt.

The Oyo state police command are yet to release an official statement to ascertain the actual number of the escapees.