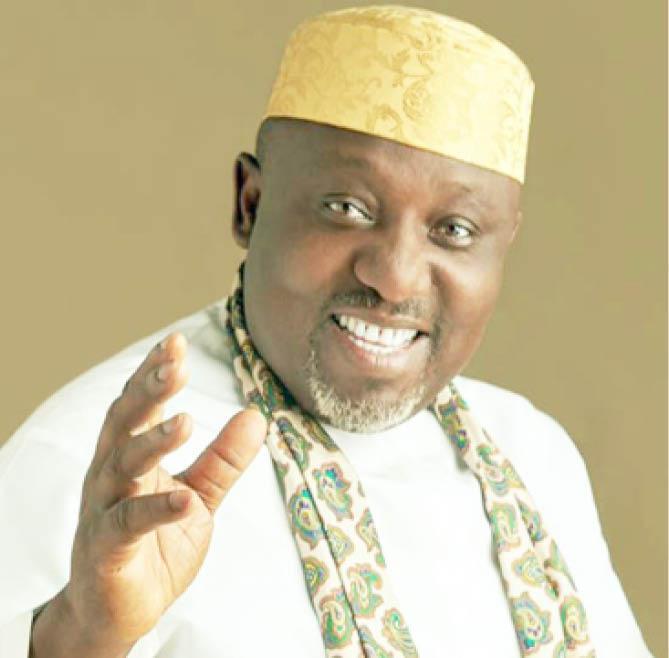 The immediate-past governor of Imo state and Senator representing Imo West Senatorial District, Owelle Rochas Okorocha, has congratulated Senator Hope Uzodinma over his victory at the Supreme Court which declared him the elected governor of the state.

Okorocha also congratulated the APC members in Imo state for the victory.

He said all hands should be on deck to support the new governor.

“I was not attacked, only my car was smashed,” Hope Uzodinma breaks silence