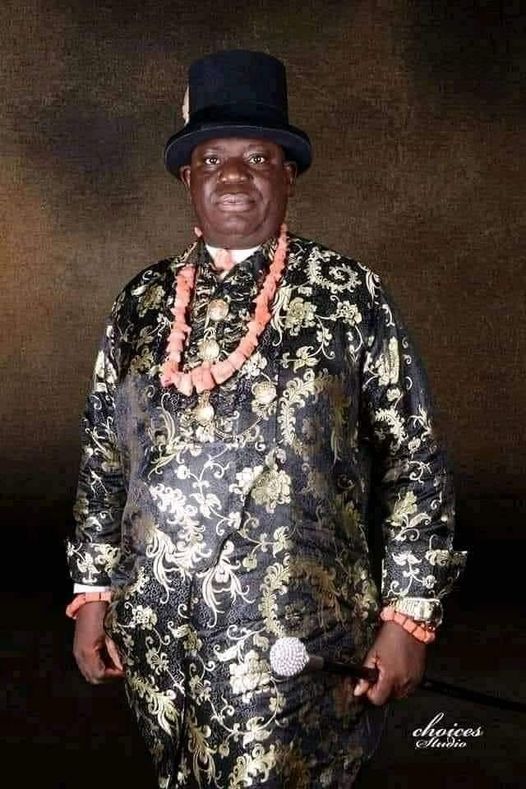 Ijaw Elders today in Yenagoa conducted a peaceful election into the National Executive of the Umbrella Body, the Ijaw National Congress (INC) with a Sociology Professor at the Federal University, Otuoke , Prof. Benjamin Okaba emerging as the new National President.

Professor Okaba defeated three others by polling 162 votes as against Barr. Fredrick Owotorufa who garnered 111 votes. Also a one-time President of the IYC, Dr. Chris Ekiyor took third with 92 votes.

The newly elected President, Prof. Benjamin Okaba commended the indigenes of the Ijaw Nation, the delegates, the Electoral Committee for conducting a hitch-free election and security agents for providing adequate security.

In his speech after the election, one of the Presidential Aspirant, Dr. Chris Ekiyor , who expressed misgivings over noticeable anomalies in the e-voting adopted for the election, said First the election started before the time generally agreed which is 11 am. It was clearly noted that before the above time a candidate has already gotten above thirty votes and this gives us a lot of concern. It was also observed that my votes were moving in a rather unconventional form allowing IT experts to conclude that this could be the work of an expert deliberately lowering my eventual total votes “
.
“This however may not be deliberate but it’s pertinent that these issues are stated for record and to allow for future improvement of the process. Inspite of the above highlighted errors one must compliment and commend the good work of all the parties that worked very hard to deliver this election successfully. It was a great departure from our gloomy past and clearly it is the dawn of a new beginning in Ijaw Nation”

Also commenting on the election, the National Spokesman of the umbrella body of the Ijaw Youths, the Ijaw Youths Council (IYC) commended the Bayelsa Governor, Senator Douye Diri for providing t he peaceful atmosphere with which the INC election was conducted.

According to Ekerefe, “Let me on behalf of Ijaw Youths Council Worldwide commend the Governor General of Ijaw Nation, Sen Douye Diri for providing the enable environment upon which the electoral committee under the chairmanship of His Royal Majesty, Emeritus Professor, Fubara Dagogo could conduct a free, fair and credible elections through an e-electronic voting system at the Ijaw-House, Yenagoa, without any interference”.

“I congratulate Prof. Benjamin Okaka for his resounding victory at the polls and pray God to give him the wisdom and knowledge to pilot the affairs of the Ijaw National Congress (INC) as president at a time the Ijaw Nation is looking for strategic direction. There’s a lot of work that needs to be done and the Ijaw Youths Council under the leadership of Dcn Peter Igbifa is looking forward to working closely with him and his exco to deliver the fundamental Ijaw national interest under a Nigerian state that his currently nose diving”.