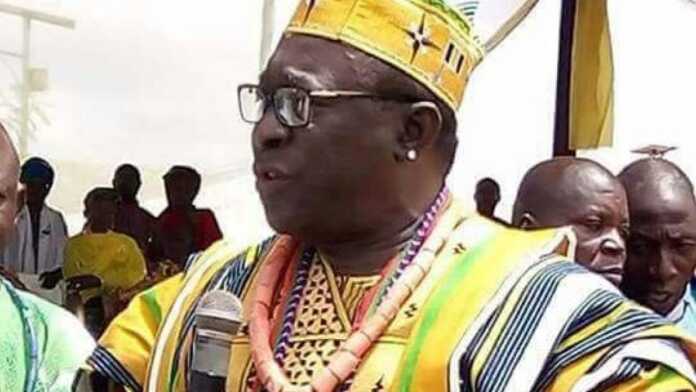 The paramount ruler of Igala Kingdom, the Attah Igala, Michael Idakwo Ameh-Oboni 11, died Thursday after a brief illness. He was aged 72 years.

NAIJA LIVE TV gathered that the monarch died on Thursday morning after a pile operation in a private hospital in Abuja.

He was the chairman, Kogi State traditional council. The monarch has been in the hospital undergoing treatment for more than a month, a source said.

He was appointed as the Attah Igala in 2013, putting to rest many months of waiting by the people after the demise of the former Attah Igala, Alhaji Aliyu Obaje, who died in July 2012.

‘He has committed a criminal offense’ – Anambra probes...