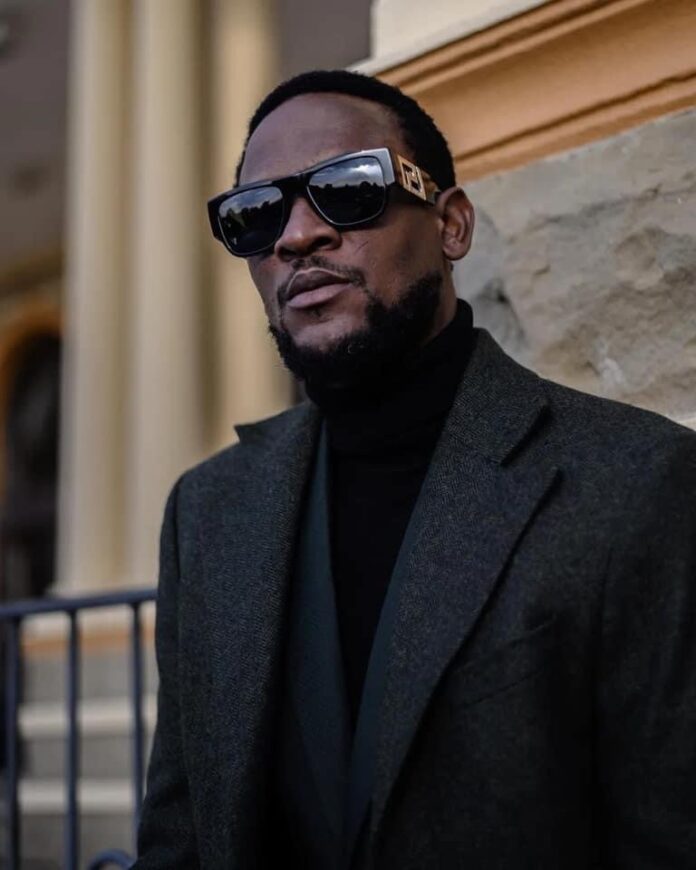 Big Brother Naija star, Omashola has finally reacted after a troubling video of him surfaced on the internet.

Recall that fellow Big Brother Naija star, Ike Onyema recently took to social media to express concern about Omashola’s wellbeing, while he shared the video which showed Omashola in a pitiful state.

Ike pleaded with his colleague to reach out to him, and concerned fans also took trooped to the comment section to express worry.

Well, in a recent Instagram post Omashola has now reacted to the viral video. According to him, he was dealing with some issue at the time the video was recorded but he’s gradually getting out of it.

He thanked his fans, followers and colleagues who reach out to him, for their love and concern.

“I want to use this medium to thank everybody who checked up on me one way or the other. I’m overwhelmed by your love and support and I sincerely appreciate it. I was dealing with some deep issues but I am making headways and better now by God’s Grace. Thank You 🙏🏽❤️💐”, he wrote.

“I would love to see lesbianism legalized in Nigeria” – Diane Russet