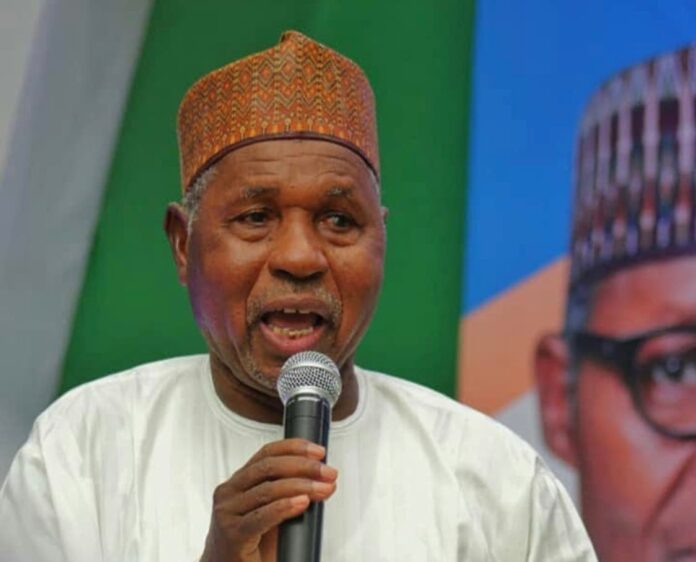 Governor Aminu Masari has said that he has no joy governing Katsina state as the increased security in the North West state has been giving him and others sleepless nights.

Speaking during an interview with DW Hausa on Friday July 30, the Governor said the state has been plagued by security matters from sunset to dawn.

According to Masari, no sensible leader who has the feeling of his people at heart will be happy in such situation.

“In this difficult time and uncertainty, all the issue of governance has been dominated by security matters from sunset to dawn. I receive security reports at any moment through many channels daily.

“Governing in this difficult time I see no joy that people are saying we are enjoying.

“In this kind of situation we are having sleepless nights. You only have a few hours to sleep with your phone beneath your ears and whoever calls you at midnight won’t do that to greet you but to tell you a problem that is happening.

“People misunderstood us (governors) as people enjoying themselves. Some people are just assuming things and we must not assume what we think is right because if someone is not in the system, he cannot understand the situation.

“The irony of this life is that a governor is being escorted with screaming siren so is the criminal being taken to prison, the dead person in an ambulance and firefighters all use sirens. So what is the joy about the sirens?

“The paramount thing about governance is that once you are at the helm of affairs, always prepare to leave. You must not allow yourself to be carried away by the arrogance of power.”