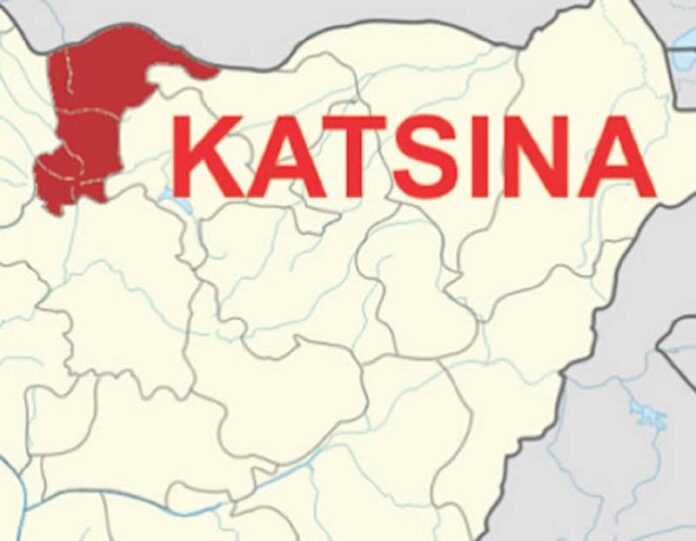 He died on Sunday at age 89 in Dubai.

The influential businessman was born in Daura, Katsina State, in January 1932.

Until his death, he was the owner of Standard Construction Company Limited and Chairman Bayajida Group.

He had his Islamic training under his father, who was the Kbadi of Daura and later went to Daura Elementary School in 1938.

He was honoured with the Officer of the Order of the Niger in 2003.

Ekiti officer remanded for alleged rape of 13-year-old under...

‘If Women Can Impregnate Themselves We Won’t Need Men...