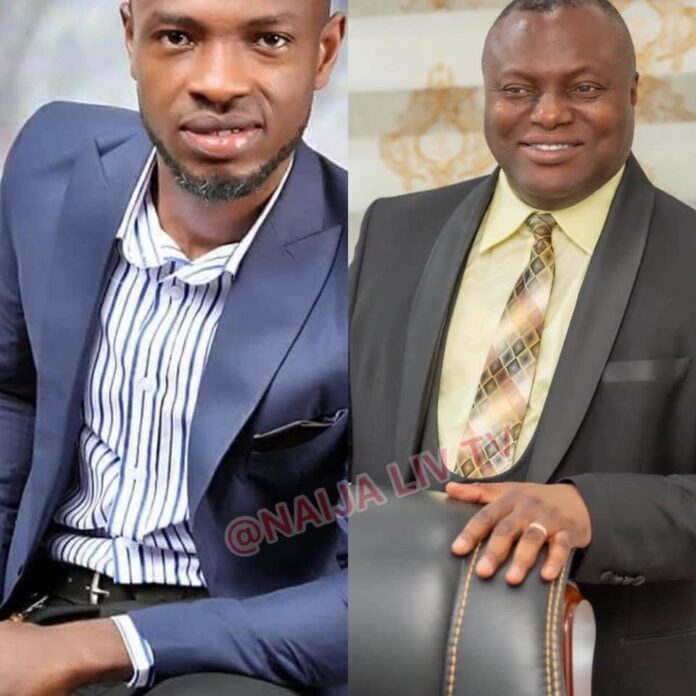 Chief Executive officer of Baraza Multipurpose Coorperative Society, Mr. Miebi Bribena has said that one Dickson Didi Opuene is an imposter and urged the general public to disregard his outburst about Baraza activities on the social Media.

Mr. Bribena Stated this while reacting to claims by one Mr Dickson Didi Opuene, a Special Assistant to the governor of Bayelsa, Senator Douye Diri, on Social Media.

Parts of Bribena’s message read: “this is not known to the Cooperative and you’re an imposter and a mischief maker. You will desist from this and tell the file owner to deal with his matter. Baraza doesn’t know you.

“You don’t even have a file in Baraza and you’re causing all these unnecessary tension and insulting me on Facebook. Do you truly think you know what you are doing? And you think you can come to my Direct Message (DM) to blackmail me and issue threats on my family?

But In multiple ‘threat to life’ WhatsApp messages obtained by NAIJA LIVE TV, Mr. Opuene had given the Baraza CEO 48 hours to pay him his contributed N800, 000 or will publish all the phone contacts, pictures and addresses of family members of Pastor Miebi Brebena.

Mr. Opuene continued by saying “Mr. Pastor I am giving you 48 hours to refund me back my N800, 000, you will not have peace. If you don’t return me back my money, including your family members will not be spared.

“I will mellow down for now but after the next 48 hours, if I don’t get my money back, I will publish the photos, names and addresses of your family members (Ebikela, Miebi,Charles, Alas and others) those in Christ Embassy, Shepherd Vine Church and others on Facebook.”

Opuene had in a several posts on his Facebook page, called out the CEO of Baraza, Pastor Miebi Bribena to pay him his N800, 000 contributions to avoid further embarrassment.

In a payment receipt obtained by NAIJA LIVE TV, it was discovered that the name bears “Asamabitiowei Oyinkuro Alex” and not Dickson Didi Opuene.

Fani-Kayode lied, never played any role in my defection...