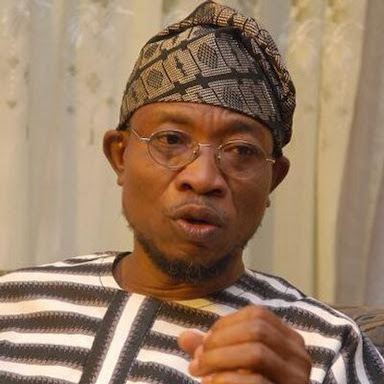 The Peoples Democratic Party, Osun state chapter has told Governor Rauf Aregbesola to immediately hand over to the police, Mr. Tunde Ajilore, his Special Adviser on Forestry and Natural Resources, who is being wanted for leading violent attacks on some villages in Ife axis of the state.

The PDP, in a statement signed by its Chairman, Hon. Soji Adagunodo, listed the villages allegedly attacked by Ajilore to include; Ife Tuntun, K.S Town, Ibehun and Idi Ahun -all located in Ife South Local Government area of the state.

The PDP said the attack on the villages was allegedly led by Ajilore, alongside about 2,000 hoodlums on 6th April, 2018, during which three palaces, and many residential buildings were razed and properties of villagers looted.

“From what we gathered, over 2,500 people were displaced and about 30 others, said to be labourers declared missing after the attack. From our findings too, the villages are not near Government Forest Reserve. Yet Aregbesola’s aide allegedly led hoodlums there and razed them down”, Adagunodo said.

He continued: “Consequent upon complaints of the villagers, the police authorities subsequently sent down their men to arrest those behind the attack and some of those fingered were picked up. But the ring leader of the attack, Mr. Tunde Ajilore is being shielded by Governor Aregbesola.

“Rather than obeying simple police invitation, Ajilore through some state counsel wrote the police authorities that he was indisposed and will only be fit enough to honour police request by July.

“The same man that claimed to be sick attended a Calisthenics display at Osogbo City Stadium a few days ago.

“We also recall how some suspected killers of Tunde Ojewale in Oba were shielded, while those convicted of the crime were released through state pardon by Governor Aregbesola.”

The PDP boss, urged the governor to forgive whatever ‘sins’ people residing in villages under Ile Ife must have committed against him and stop needless attack on them, adding that the first step towards that “is to hand over Ajilore to the Police for prosecution.”