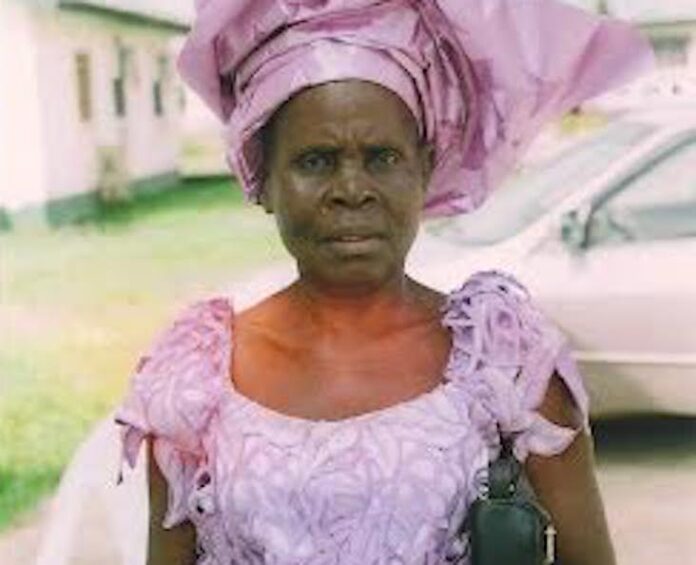 In a Statement Signed by the President General of the Group, Comrade Igali Robert call on who ever involve to further delay release the innocent aged woman.

The Statement read in part;

“We all have aged or young parents ,why will people think in their hearts to kidnap another person’s mother in the name of seeking for ransom or turning it to money making venture not minding health conditions of the mama owing to age “

“For us as young leaders ,this ugly act is highly condemnable, unthinkable, provoking and an insult to the hard earned reputation and image of our dear state”

“Our advise to young people are very simple,prepare yourself via early education ,have a dream and with God all things are possible rathan than indulging on crimes and criminalities that will certainly destroy your self and future dreams.”

“Furthermore,we humbly plead with all youths in the state to join hands with the security agencies with useful informations that will be helpful to early release of mama from unknown adductors”

The gunmen, numbering six and disguised as senior military personnel in a black colored jeep with siren, arrived the old Legislator quarters premises where the Bayelsa SSG resides at about 11.30pm and effortlessly take her to unknown destination.

The latest abduction of Madam Betinah Benson makes it the second time she has been kidnapped for ransom. She was kidnapped in 2013 and released after ransom was paid while her son was the Speaker of the Bayelsa State House of Assembly. Security sources told NAIJA LIVE TV that the abduction of Madam Benson was after series of attempts.