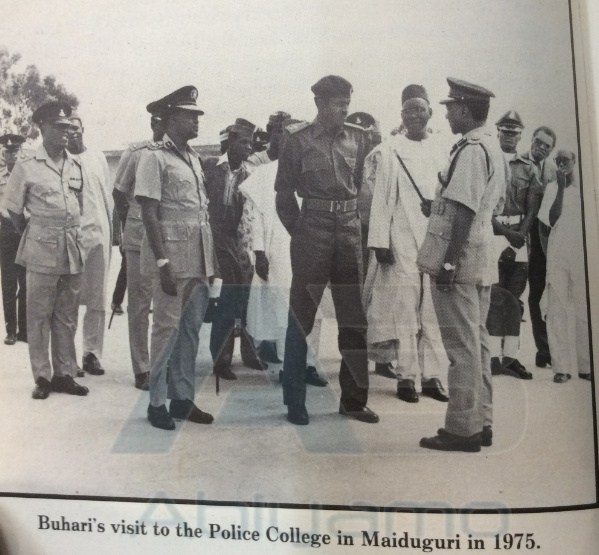 Here is the full coup speech that overthrew Buhari on August 27, 1985

Fellow country men, the intervention of the military at the end of 1983 was welcomed by the nation with unprecedented enthusiasm. Nigerians were unified in accepting the intervention and looked forward hopefully to progressive changes for the better. Almost two years later, it has become clear that the fulfillment of expectations is not forthcoming.

Because this generation of Nigerians and indeed future generations have no other country but Nigeria, we could not stay passive and watch a small group of individuals misuse power to the detriment of our national aspirations and interest.

No nation can ever achieve meaningful strides in its development where there is an absence of cohesion in the hierarchy of government; where it has become clear that positive action by the policy makers is hindered because as a body it lacks a unity of purpose. 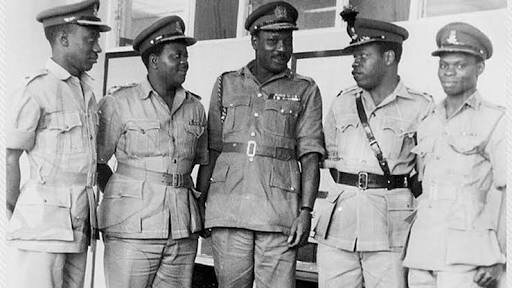 It is evident that the nation would be endangered with the risk of continuous misdirection. We are presently confronted with that danger. In such a situation, if action can be taken to arrest further damage, it should and must be taken. This is precisely what we have done.

The Nigerian public has been made to believe that the slow pace of action of the Federal Government headed by Major-General Muhammadu Buhari was due to the enormity of the problems left by the last civilian administration.

Although it is true that a lot of problems were left behind by the last civilian government, the real reason, however, for the very slow pace of action is due to lack of unanimity of purpose among the ruling body; subsequently, the business of governance has gradually been subjected to ill-motivated power play considerations. The ruling body, the Supreme Military Council, has, therefore, progressively been made redundant by the actions of a select few members charged with the day-to-day implementation of the SMC’s policies and decision.

The concept of collective leadership has been substituted by stubborn and illadvised unilateral actions, thereby destroying the principles upon which the government came to power. Any effort made to advise the leadership, met with stubborn resistance and was viewed as a challenge to authority or disloyalty.

Thus, the scene was being set for systematic elimination of what, was termed oppositions. All the energies of the rulership were directed at this imaginary opposition rather than to effective leadership.

The result of this misdirected effort is now very evident in the country as a whole. The government has started to drift. The economy does not seem to be getting any better as we witness daily increased inflation.

The nation’s meager resources are once again being wasted on unproductive ventures. Government has distanced itself from the people and the yearnings and aspirations of the people as constantly reflected in the media have been ignored.

This is because a few people have arrogated to themselves the right to make the decisions for the larger part of the ruling body. All these events have shown that the present composition of our country’s leadership cannot, therefore, justify its continued occupation of that position.

Furthermore, the initial objectives and programmes of action which were meant to have been implemented since the ascension to power of the Buhari Administration in January 1984 have been betrayed and discarded. The present state of uncertainty and stagnation cannot be permitted to degenerate into suppression and retrogression.

We feel duty bound to use the resources and means at our disposal to restore hope in the minds of Nigerians and renew aspirations for a better future. We are no prophets of doom for our beloved country, Nigeria. We, therefore, count on everyone’s cooperation and assistance.

I appeal to you, fellow countrymen, particularly my colleagues in arms to refrain from any act that will lead to unnecessary violence and bloodshed among us. Rest assured that our action is in the interest of the nation and the armed forces.

In order to enable a new order to be introduced, the following bodies are dissolved forthwith pending further announcements: (a) The Supreme Military Council (b) The Federal Executive Council (c) The National Council of States. All seaports and airports are closed, all borders remain closed.

Finally, a dusk to dawn curfew is hereby imposed in Lagos and all state capitals until further notice. All military commanders will ensure effective maintenance of law and order. Further announcements will be made in due course. God bless Nigeria.

CAN ANY NIGERIAN TELL US THE DIFFERENCE THEN AND NOW after over 40years. I’m all ears.