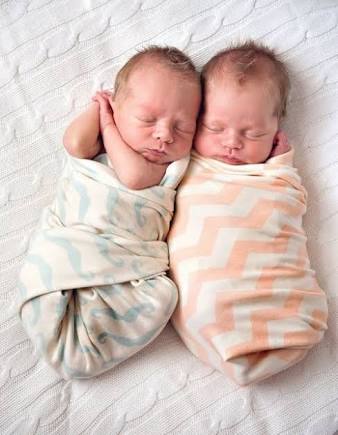 A pair of five-day-old twins were burnt to death in an open cradle at Harare Central Hospital.

The hospital says it is still carrying out investigations since last week it happened, but negligence is suspected. 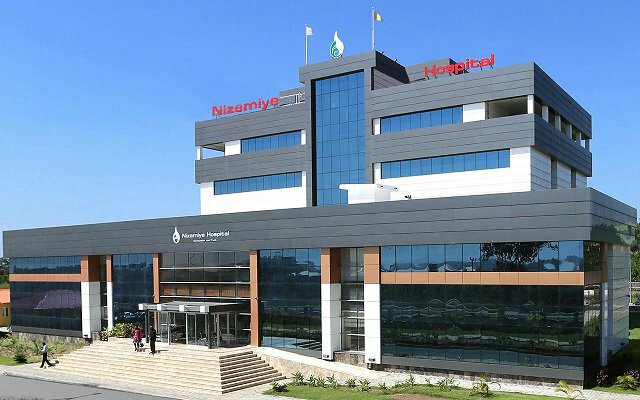 The twins were reportedly placed in an isolation ward as they were recovering from jaundice.

They were placed in an open cradle and a beam of light was used to provide heating.

However, something malfunctioned and the babies were dehydrated and burnt to death.

Their mother, Belinda Balalika found the babies dead when she went to breastfeed them at midnight. A source who spoke to The Standard said,

Something malfunctioned and the babies were burnt to death, but what is saddening is the fact that the staff did not check on the babies on time, Harare Central Hospital CEO Nyasha Masuka added,

“We will be able to give details on Monday when all the investigations have been completed.” she said