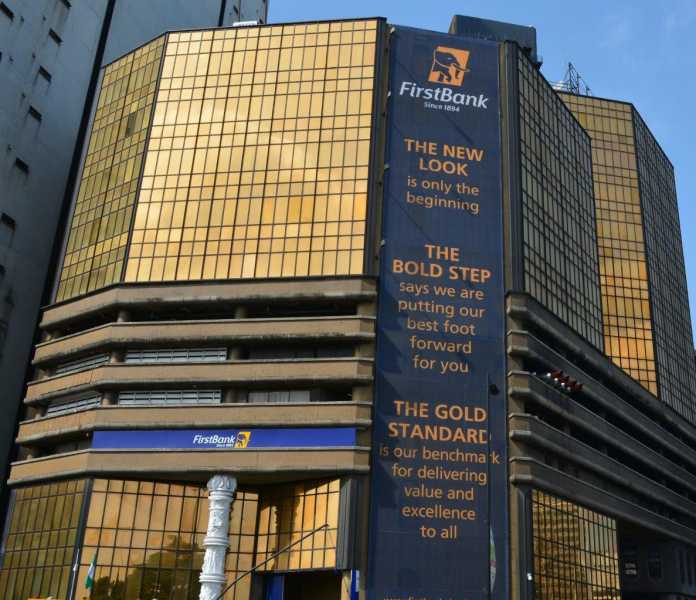 In the first six months of 2020, FBN Holdings Plc said it restructured 15 per cent of its total loan size of N1.8 trillion to minimise vulnerability.

The company made this disclosure at an analyst’ call on Monday, adding that it now has limited exposure to sectors mostly affected by COVID-19.

During the call also witnessed by Business Post, the company, which promised to increase its loans to the real sector of the economy, stated that in the first three months of this year, it restructured 6.0 per cent of its lending to customers.

The year 2020 has been under the control of coronavirus disease, causing many businesses to shut down or reduce their workforce, while the global economy has not been spared.

In Nigeria, some businesses are finding it hard to pick up and to make things easier for them, the Central Bank of Nigeria (CBN) has allowed those who borrowed from banks to restructure their repayment plans.

In June 2020, Business Post reported that 32.94 per cent of the total loan portfolio of the banking industry in Nigeria may good bad with borrowers unable to repay the credit facilities as at when due.

At a Monetary Policy Committee (MPC) meeting of the CBN, the Deputy Governor of the bank in charge of Financial System Surveillance, Ms Aisha Ahmed, had raised an alarm that 17 banks had submitted requests to restructure about 32,000 loans amounting to several billions of Naira going bad because of the current situation, noting that the non-performing loans (NPLs) ratio stood at 6.6 per cent at end April 2020, compared with 11.0 per cent at end April 2019.

“As at end-May 2020, staff reports indicate that 17 banks submitted requests to restructure over 32 thousand loans for individuals and businesses impacted by the pandemic, representing 32.94 per cent of the total industry loan portfolio, with the manufacturing and general commerce sectors constituting the bulk of the restructured facilities,” she had said.

During yesterday’s conference call, First Bank said it was actively pursuing recoveries on loans written-off, noting that it was also rebalancing its loan portfolio by extending advances to the real sectors of the economy such as manufacturing, trade, retail/consumer and Agric & Agro-allied sectors, including telecommunications.

Further analysis of the First Bank’s N1.8 trillion loans showed that 51.0 per cent are in local currencies, while 49.0 per cent account for foreign currencies; though the firm said it plans to increase local lending.

A breakdown showed that much of the NPLs are in the agriculture sector, accounting for 14.8 per cent. The manufacturing segment has an NPL of 4.4 per cent, real estate has 11.2 per cent, oil/gas upstream has 6.0 per cent, oil/gas downstream controls 5.5 per cent, while others have 11.3 per cent.