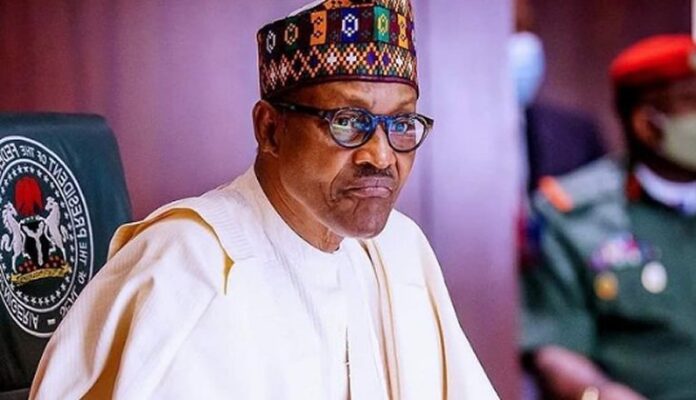 The state chairman of AHFP, Mr. Obaro Ologbo, disclosed this during a courtesy visit to Governor Douye Diri at the Government House, Yenagoa, on Tuesday, according to a statement issued by his Chief Press Secretary, Daniel Alabrah.

The Association of Heads of Federal Parastatals in Bayelsa has lamented the office accommodation challenge faced by Federal Government agencies operating in the state.

Ologbo solicited the cooperation of the state government in order to ease their office accommodation difficulty, saying they were struggling to pay rent.

He said that the governor’s intervention towards completing the federal secretariat in the state, which he said was 80 per cent completed, would help a great deal.

He appealed to Diri to do all within his power to see that the secretariat project is completed.

Ologbo lauded the governor’s developmental strides since he assumed office 18 months ago, and pledged that the federal parastatals in the state would continue to support his administration.

Governor Diri promised to engage the Minister of Works and Housing on their behalf, expressing the optimism that the secretariat would be completed and handed over to them.

He expressed the readiness of his administration to partner federal agencies in the state, stressing that the importance of collaboration between both parties cannot be overemphasized as it would contribute to development of the state.

The governor, while thanking the heads of federal parastatals for the visit, said, “I assure you that I will take it up with the Minister of Works and Housing.

“We are sure that the Federal Government would listen to us and ensure that the federal secretariat is completed and handed over to you.”