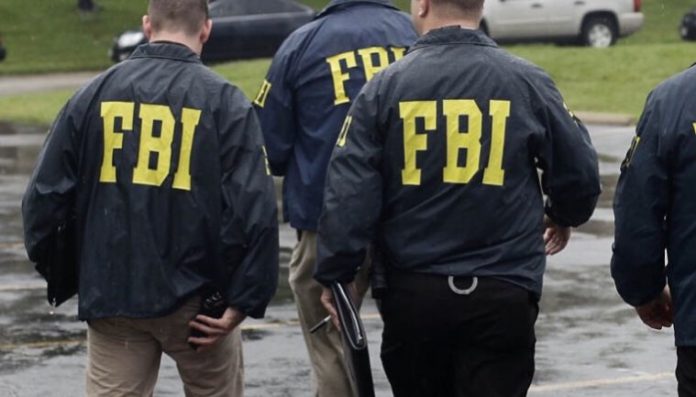 The United States Department of Justice has announced the arrest of 74 people in the US and overseas, including 29 in Nigeria, and three in Canada, Mauritius and Poland, for alleged financial fraud.

The arrests were as a result of a coordinated effort to disrupt business email compromise schemes that are designed to intercept and hijack wire transfers from businesses and individuals, including many senior citizens, according to a statement on its website dated June 11, 2018.

“The operation also resulted in the seizure of nearly $2.4m, and the disruption and recovery of approximately $14m in fraudulent wire transfers,” the statement said.

According to the statement, the same criminal organisations that perpetrate BEC also exploit individual victims, often real estate purchasers, the elderly, and others, by convincing them to make wire transfers to bank accounts controlled by the criminals.

It said, “Foreign citizens perpetrate many BEC scams. Those individuals are often members of transnational criminal organisations, which originated in Nigeria but have spread throughout the world.

The FBI Director, Christopher Wray, said the operation demonstrated the FBI’s commitment to disrupt and dismantle criminal enterprises that target American citizens and their businesses.

“We will continue to work together with our law enforcement partners around the world to end these fraud schemes and protect the hard-earned assets of our citizens,” he added.

We’ve Been Contacted By FBI To Arrest Kyari, But It Is Police Matter— EFCC Source Says As Police Keep Mum

FBI trying to get IP addresses, phone numbers of people who read article on news website

FBI arrests many Nigerians for fraud