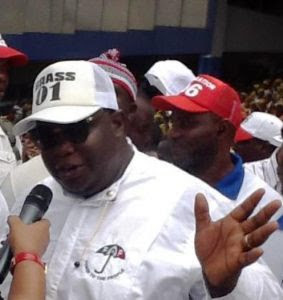 It would be recalled that on the 13th of June, 2018, the caretaker chairman of Brass local government area, Mr Victor Isaiah announced the dissolution of the “Action Committee”, a community based organisation in Twon-Brass, the council’s headquarters.

This decision, evidently laced with mischief, was said to have been arrived at, under a false pretence that the committee as constituted, is made up of rogue elements. According to Mr Isaiah, they were involved in drug peddling, kidnapping and all manner of crimes, even when none of them has ever had any criminal record. 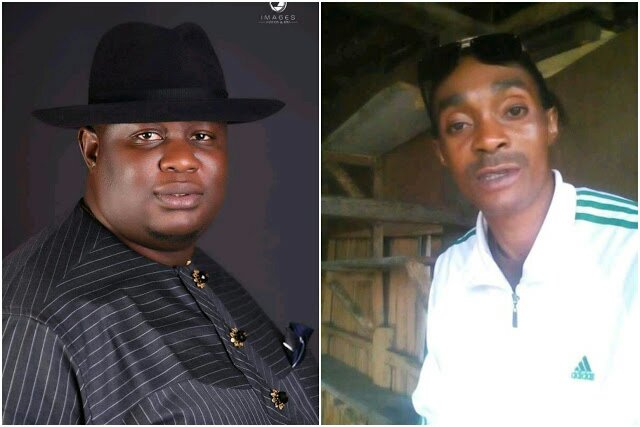 In place of the dissolved committee, Mr Isaiah said he has put in place an interim committee with the integrity of a pope, to ensure the safety of the community in collaboration with security agents.

Contrary to what Mr Isaiah would want the world to believe, the action committee he constituted is actually a committee of rogues. 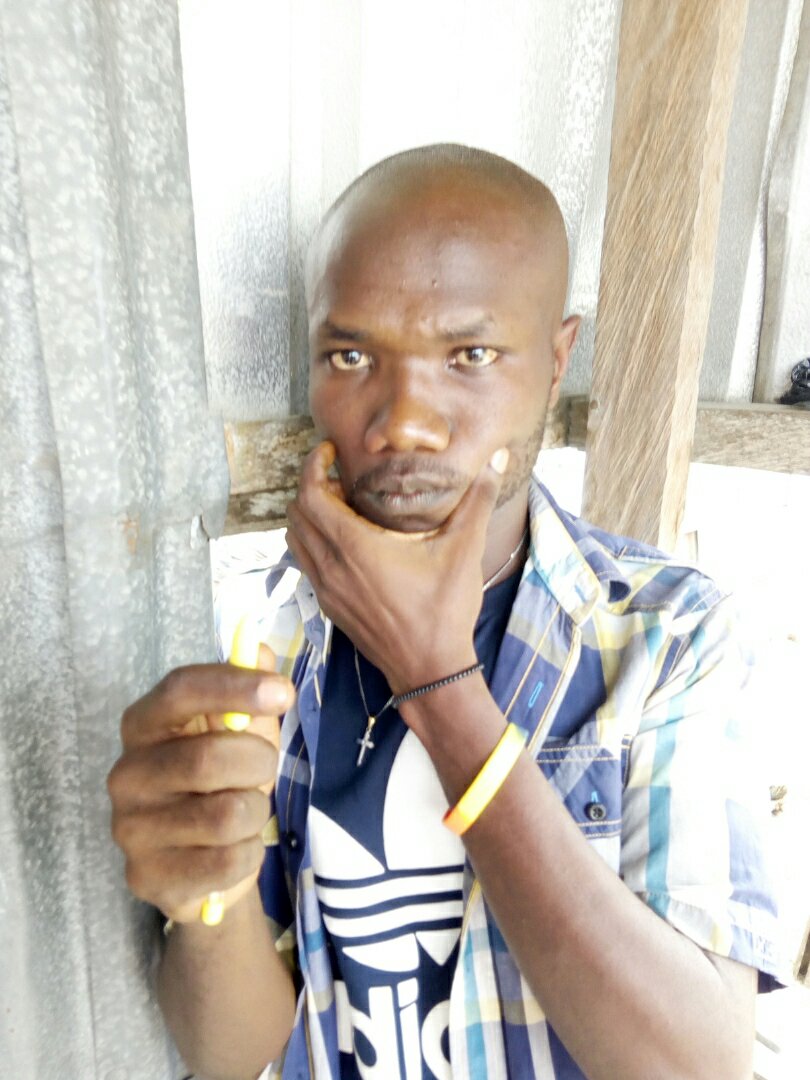 “One Erebo Godwill, who is the P.R.O of Mr Isaiah’s Action Committee, was said to have transferred the sum of N7,500 from the account of a lady called Yawo, without her consent. Upon her discovery, she alerted some Twon youths, who in turn summoned Mr Erebo. Confronted with the fact of his crime, he owned up to it”

“While still under questioning, some of Victor Isaiah’s boys arrived the scene with the police, alleging that Mr. Erebo was held hostage unjustly. But their attempt to intimidate the youths and free Erebo was resisted, as he owned up to have defrauded Yawo”

“It would also interest the general public to know that, Mr Loveday Digighabofa a.k.a Sayi, the man appointed by Mr Isaiah, as the chairman of the same “Action Committee” has been apprehended by security operatives for alleged kidnapping and sea piracy”

“Upon his arrest, Mr Isaiah ensured he was released. He has been re-arrested, evidently due to the overwhelming evidence against him in the alleged case of kidnapping and sea piracy”

“While we commend the security agencies for a job well done, it is important to call on them to ensure due diligence in prosecuting this matter, which is in the overall public interest. Therefore, no external interference should be condoned, perhaps, this may end the scourge of kidnapping and sea piracy in our land” he Stated

Recently, the once peaceful Twon-Brass has been plagued with kidnapping, thuggery, sea-piracy and other heinous crimes, unlike the peace and serenity it enjoyed under the leadership of the former chairperson, Hon. Bello Bina.

It could also be recalled that high profiled personalities from the LGA, were recently kidnapped and released after payment of huge ransomes.

A former commissioner of Transport in the state, Mrs. Marie Ebikake, was also a victim amongst others.

Following the appointment of Isaiah, the people of Brass had earlier protested against the Governor’s decision, they decried that Isaiah was not fit and incompetent to man affairs of the LGA, but despite their cries, the Governor maintained his decision.

#NaijaLiveTv Attempts to confirm the arrest from Bayelsa Police public relations officer, Asinim butswat proved abortive, as all communications were down.