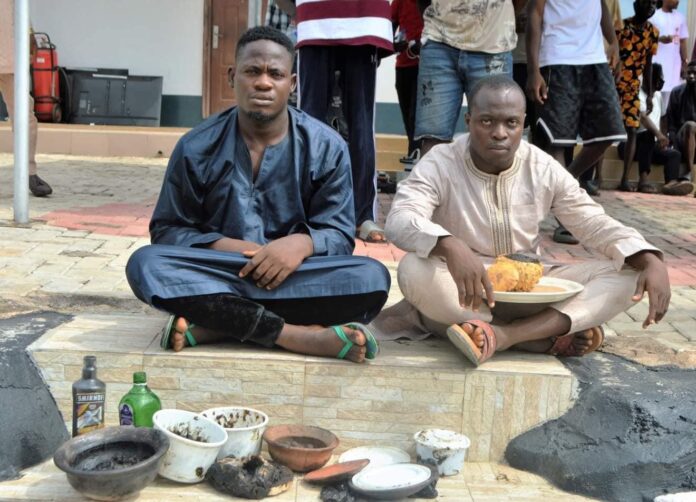 The arrest was made over their alleged involvement in offences bordering on internet fraud.

It was gathered that they were arrested alongside twenty-four others, four of whom claimed to be students of Lead City University.

The EFCC further further revealed that they were arrested following verified intelligence on their alleged involvement in cyber fraud.

The anti corruption agency said items recovered from them include cars, mobile phones, television sets, Playstation Station5, laptops, among others.