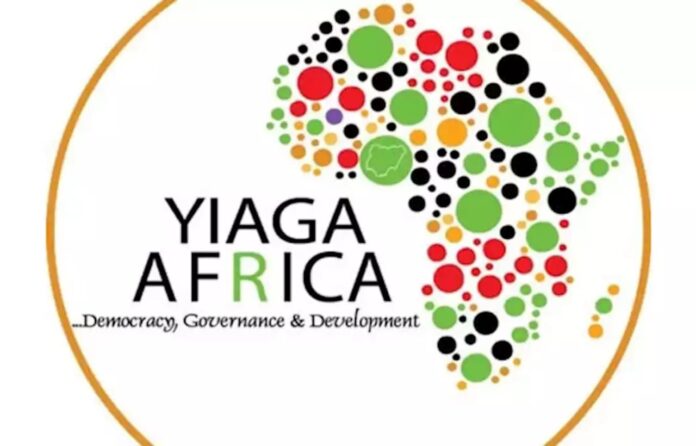 Ahead of Anambra State governorship election, Yiaga Africa, an election watch group has said that about 76,104 voters in six local government areas of the state state may not vote come Saturday.

The group said about 76,000 voters who got registered during the Continuous Voters Registration in the state could be disenfranchised because of delay in getting their voter cards from the Independent National Electoral Commission.

Yiaga’s deputy board chairman, Ezinwa Nwagwu, mentioned that violations of the electoral code of conduct, election violence threats and volatility of the state resulting from the secessionist group, Indigenous Peoples of Biafra’s threat to shut down the region from November 5 are some factors that would adversely affect the poll.

“We commend INEC on its efforts to distribute the Permanent Voter Cards from previous registrations.

“However, Yiaga Africa is worried that, with less than a week to the election INEC has yet to commence distribution of the Permanent Voter Cards to the 76,104 new eligible voters who recently got registered during the Continuous Voters Registration in the state.