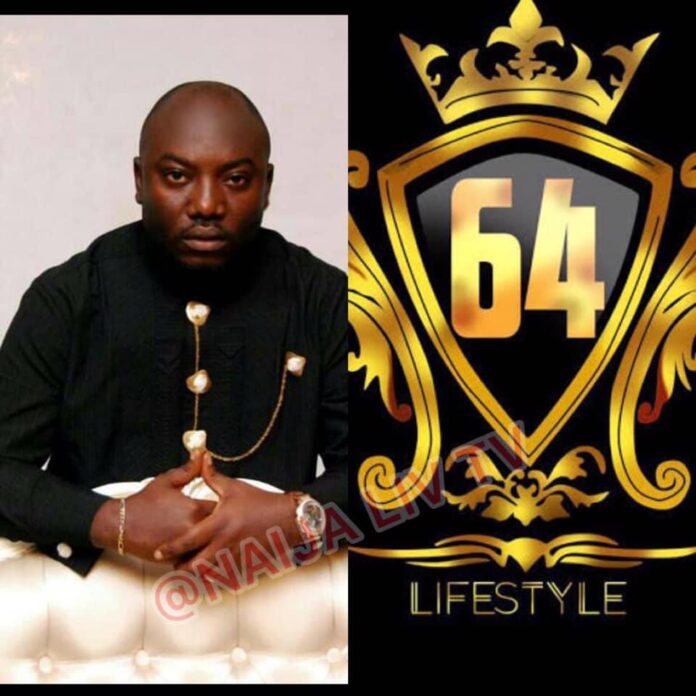 There was drama in Yenagoa, the Bayelsa State capital at the weekend following the release of the popular owner of a night club known as Club 64 lifestyle, Tari Ajanami by his kidnappers and detention of his 38 years old Wife, Christiana and her 74 years old father over claims that the N15million ransom paid was a far cry from the N200million ransom demanded.

NAIJA LIVE TV gathered that the 43 years old club owner, Tari Ajanami, was abducted a fortnight ago at his building site along Otiotio area of the State capital and was on Thursday released at an exchange point in Ahaoda in Ahaoda local Government area of Rivers State.

The ransom exchange, NAIJA LIVE TV gathered occurred at about 11.45pm, was kept secret from the authorities of the Bayelsa State Police Command and friends of the Victim, however turn wary when the kidnappers insisted on the completion of the demanded N200m ransom and held unto the ransom couriers which were the victim’s wife and her father.

A close family source however expressed concern over the new development, revealing that the abducted wife of the club owner is known to have issues of High Blood pressure and was not with her drugs at the point of abduction, ”we are however waiting to hear from the kidnappers. We learnt their Satellite Mobile Phone gadget popularly referred to as Turaya phone fell into the water during the ransom exchange.”

“You know N15m was taken to the ransom exchange point. The kidnappers collected the money and maybe held unto the wife and her father in order to demand for more money from the victim. We plead with the kidnappers to tamper justice with mercy.”

Attempts to confirm the release of the club owner and the abduction of his wife and father proved abortive as officials of the police command claimed all they were hearing about the abduction drama were hearsays,” he has been released but we have not been officially informed. He should have come forward for de-brief.”

Another senior police sources however said though the police have the personnel to investigate, rescue and arrest those involved in cases of kidnapping, “we don’t have the logistics and vehicles needed. For a state like Bayelsa, we only have one vehicle and some dilapidated ones to combat crimes in the state. All other vehicles are handed to the State security outfit, Door Akpor, due to political patronage.”

NAIJA LIVE TV earlier reported that the Kidnappers demanded the sum of N200million for the release of Tari Ajanamih, the owner of the popular night club known as Club 64 Lifestyle.

Ajanami is the 43 years old owner of the popular night club known as club 64 along the Bay ridge area of the State capital and he is also working as a cash officer with the Wema bank.